Shake Shack Is Still Rockin’ and Rollin’ and Here’s Why

Shake Shack may have its fierce competitors but it is holding ground fairly well! We can still see its customers flocking to its stores and enjoying the food and drinks, sometimes forming long lines.

What makes Shake Shack still appealing to customers despite the introduction of restaurants with a similar format? Here are the reasons why.

Let’s face it. Many fast food restaurants have dubious claims about their burger patties actually being made of beef, especially when these thin, dry and tough. But this isn’t so with Shake Shack burger patties.

Yes, a Shake Shack burger looks like any typical burger you can buy from McDonald’s, such as its famous Big Mac. But open the burger to look at the patties and you will know that it’s an extraordinary dish!

The 100% all-natural Angus beef is thick, juicy and flavorful so much so that you may not want to order burgers from other fast food chains. These qualities are possible because the cattle is vegetarian-fed only, as well as humanely raised. There are no preservatives, additives, and antibiotics, not even hormones, it the beef patties, too.

In short, these are the kinds of patties you will come back to again and again!

And it doesn’t stop there. Shake Shack only uses non-GMO potato buns, which are soft and tender on their own. The patty is also complemented by a slice of fresh Roma tomato and green lettuce leaf as well as a slice of American cheese. Add the secret ShackSauce and you have a visually appealing burger with a big taste.

Did you know that Shake Shack also sources its high-quality ingredients from the same local sellers that their fine dining brothers buy from? Shake Shack belongs to a group of fine dining establishments in New York including The Modern, Gramercy Tavern and Maialino, among others.

While Shake Shack itself belongs to the fast casual category, it has a fine dining mentality that makes it a standout from its competitors. Such a mentality starts with its high-quality ingredients, as mentioned above. The premium quality of its burgers means that these are a cut above the rest of most fast-food burgers.

There’s also the fact that the chain has several collaborations with many of the world’s best chefs. These collaborations have resulted in limited edition burgers created by the likes of Daniel Boulud, April Bloomfield, Massimo Bottura and David Chang.

Shake Shack also brings its unique brand to other people through pop-up events, such as those with DEN in Tokyo and Canlis in Seattle. There are also frozen custards and other products created in collaboration with Dominique Ansel, Manresa and Dandelion Cookies.

The chain also doesn’t believe in frozen meals. Everything is cooked to order instead of frozen pre-cooked meals being warmed in the microwave or oven. Each meal is cooked from fresh ingredients and only when it’s ordered at the counter.

You may have to wait for several minutes for your order. But hey, if it arrives fresh and hot, then it’s well worth the wait.

Soda and other flavored drinks are the usual choice when ordering burger and fries. But Shake Shack being what it is, it isn’t just the usual pairing you will get here.

You can choose from a wide range of beers and wines to go with your burgers. After all, a gourmet-level burger demands a gourmet drink!

Shake Shack restaurants have partnerships with craft beer manufacturers, too. In the United States, for example, the wine and beer menu includes wines from the Frog Leaps winery like Shack Red and Shack White. Your choice depends on your mood for the meal – Shack Red complements the flavors in the burger while Shack White lends brightness to it.

In international locations, the beer and wine menu usually includes local craft beer. In the Philippines, for example, there are craft beers from Monkey Eagle Brewery and Engkanto Brewery.

Stand for Something Good

Shake Shack isn’t just about making profits, too. It has its Stand for Something Good program that provides funds and other assistance for charitable purposes. You can order your meal and know that a certain percentage of it will go to programs for education, health and nutrition.

Competitors will come and go but it seems that Shake Shack will be here to stay! You will agree that it’s among the best places to satisfy your burger cravings without feeling like you’ve gotten it from a dump.

What Can You Do to Help the Struggling Restaurant Industry? 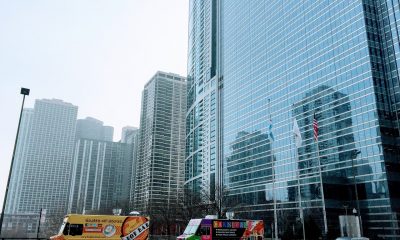 Can Food Trucks Change the Restaurant Game in 2020?

Pizza Chains are Flourishing in the Pandemic 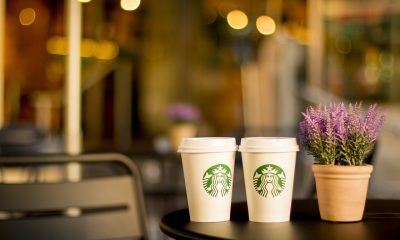 Reusable and Personal Cups at Starbucks 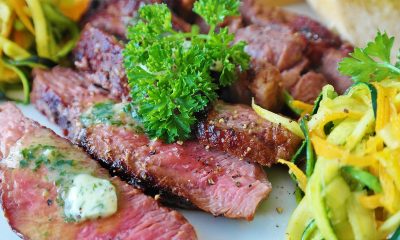 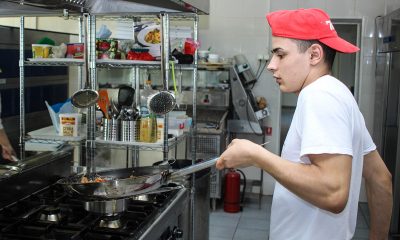