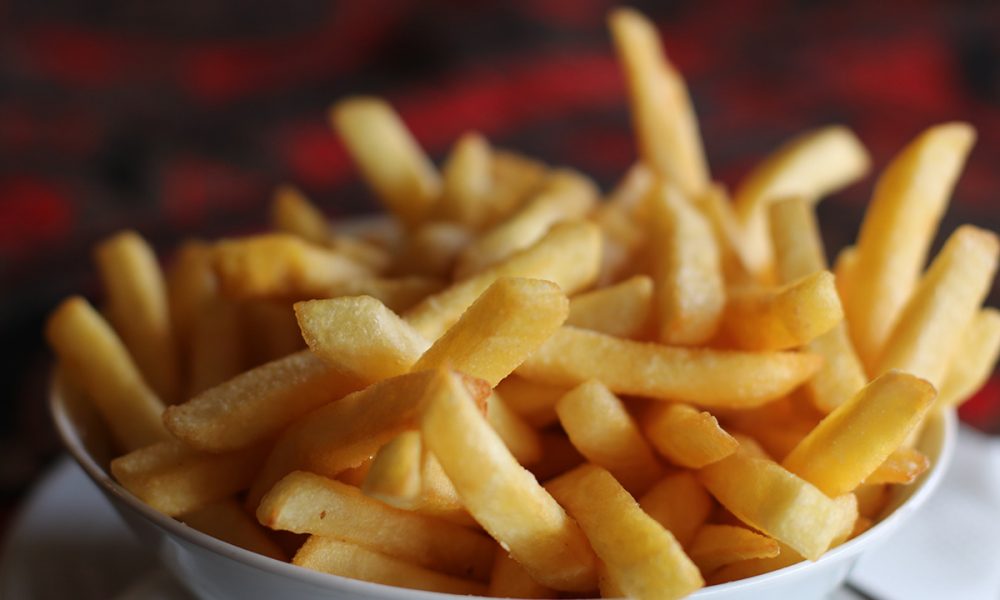 Generally speaking, all fast food chains are alike in the areas that matter. This list includes quick service, fulfilling menu items, and affordable prices. However, it doesn’t mean that they’re all cut from the same fabric. Each brand works hard to stand out from the crowd, crafting interesting identities for themselves. This makes them very interesting and worth a closer look.

If you ever wonder what sets the top fast food chains apart, let’s dive into their overall qualities to differentiate them from one another. Let’s look into McDonald’s, Wendy’s, Burger King, Taco Bell, and Chick-fil-A to learn about what makes them successful despite the stiff competition.

How did they get to this point when they are not necessarily the pioneers? The answer here is simple, they perfected two things that make them easily recognizable. By being consistent, they have cultivated a reputation among diners that you will get exactly what you expect because that’s exactly what McDonald’s is about. This helps the brand meet the expectations of their customers, leaving them satisfied after every meal.

Burger King: An Alternative to Your Traditional Burger

Burger King may not be as big as McDonald’s but it’s still a pretty prominent chain not just in the US but also in many parts of the world. What makes them quite notable is the fact that their beef patties are flame-grilled and not just generically grilled like in other fast food chains. They have developed a broiler/grill type of cooking equipment that allows the chain to batch cook their patties on a grill with great efficiency.

Some also consider Burger King as a ‘posher’ option when it comes to fast food dining because of its higher price points. Their more expensive offerings are already at the same price range as many fast-casual eateries. While their food quality can be a step up from other chains, this can still be somewhat of a deterrent for some diners as they go to fast food restaurants to save some money.

With a motto that promises quality, you can expect a lot of great things from Wendy’s. In most cases, they deliver, making them an exciting option for quick meals.

What really makes them stand out, however, is their fresh burger patties. They never freeze their burger patties, promising that the ingredients diners will get are fresh and have not languished in the freezer for a long time before they get served. This promises better taste and texture.

Aside from their food, Wendy’s is also excelling in their social media platforms. The brand is practically a champ in Twitter and dubbed a game-changer by experts. With their hilarious posts and endearing replies to fans, they were able to capture an audience that eventually translated to store sales.

Taco Bell’s concept is another fast food classic but with a twist. It tapped the general public’s love for Tex-Mex food but took things a step further by making the cuisine more Americanized. This made them very appealing to the American market as they tailor fitted regional/ethic cuisine to make it more palatable to a wider audience.

If you’ll really take a look at their menu, they’re only really Tex-Mex in concept. Sure, they serve burritos and quesadillas among other traditional dishes but their ingredients are not nearly the same things you’ll find in a taqueria or other Mexican eateries. Americans love them, though, so they continue to be a major hit.

Regional fast food chains are also gaining a lot of buzz lately as more and more people rave about the brands they only get to eat on their travels. Nostalgic transplants add more credibility to their claims as their reminiscing make the chains seem a lot more enticing and enjoyable.

This is the case for Chick-fil-A but in combination with their really good chicken sandwich, they get a revered status among diners. They generate more revenue per restaurant compared to any other chain so it’s safe to say that they’re pretty popular even without trying really hard. They let their food do the talking and word easily spread about how tasty their offerings are.

With all of these said, it’s easy to see how fast food chains can be so similar but also vastly different at the same time. It’s interesting, as it gives us more choices to enjoy without having to spend a lot more. These make the fast food industry harder to beat, even with the clamor for ‘better’ options.