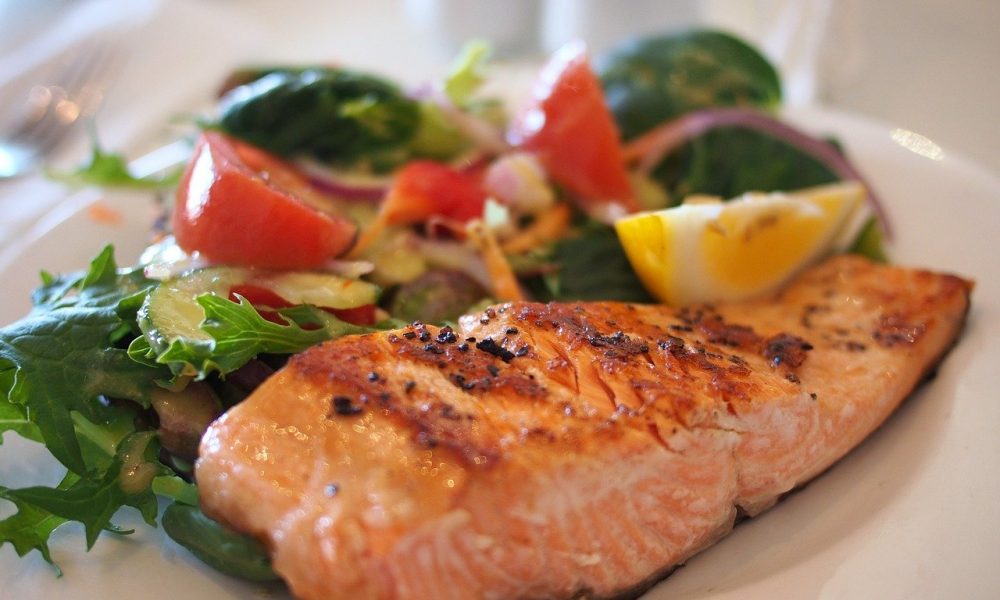 Different restaurants employ various formats and techniques in running their kitchens. Most of them are designed to be efficient and cost-effective but some compromise the quality and freshness of the food in favor of providing speedy service and better profits.

This tends to be a common practice among casual restaurants that want faster table turnovers and better diner satisfaction. While they do get to churn out food faster, it can also affect their reputation in the long run. Not all diners will be too keen on paying extra for microwaved food.

It must be noted, however, that most restaurants prepare and pre-cook their ingredients in advance to shorten the prep time after an order is placed. This is a common practice but not all restaurants plate pre-made food to pop in the microwave to make them seem fresh. Some fast-casual diners do this and that’s not a bad thing since they do promise quick service. But if you’re in a casual or a sit down restaurant, such practices are unacceptable.

If you want to avoid microwaved food at restaurants and stick with the ones that only offer freshly made food, we’ve come up with a quick list of some of the casual dining chains that make their food from scratch.

As their name suggests, Cheddar’s Scratch Kitchen promises to make their food from scratch and they deliver. They really prepare and cook their own ingredients and meals in the stores so you can be guaranteed that they’re always fresh.

The idea behind Cheddar’s Scratch Kitchen is to provide high quality American classic dishes to diners. To make this happen and still churn out food in a timely manner, they employ a lot of cooks. In fact, they have twice as many cooks than most chain restaurants. With a larger kitchen staff, they are able to continue to do food prep and cook as orders come in.

Many who only know the Hard Rock Cafe as a kitschy, themed restaurant might find themselves surprised that this chain is serious about their food. As it’s best known as a concert venue and for its large selection of merch that were very popular in the 90s, the food might seem like an afterthought. But in reality, it’s really not since they make sure to serve fresh food to their guests.

The quality control of the chain is truly remarkable as they make sure that their dishes taste consistent and made of the same quality ingredients in every store. Even those located abroad are evaluated according to the headquarters’ standards so you can be sure to expect the same things from their stores, no matter where it may be.

‘Farm to wok’ is how they call it at P.F. Chang’s. This chain also has a ‘scratch kitchen’, guaranteeing that they only serve food that is prepared and made in their stores. They also promise that they use all-natural meat and responsibly-sourced seafood so you’re all the more guaranteed of the kind of food you’re putting into your system.

According to the restaurant, this is how they celebrate their Asian heritage. By preparing everything from scratch, they also get to embrace native cooking methods which help make their food unique and tasty.

How is it possible that the Cheesecake Factory cooks their food from scratch when they have about 250 items on their menu? Lots of people don’t believe the claim but with so many investigative pieces on their kitchen practices, you better believe it’s true.

It’s said that they start their preps at 6 am every day so they get to have all of the stuff they need for the menu by opening time. They go through the usual chopping and pre-cooking but they also do the butchering and processing of chicken in house. This guarantees ultimate freshness, if you ask us.

How do they pull it off? They have highly efficient processes that they stick to so their kitchens operate like well-oiled machines. As a result, they get to manage a massive menu without having to resort to freezing and heating meals and ingredients.

How do you know if the restaurant food served to you is pre-made?

Want to know the telltale signs of a restaurant serving pre-made meals? Here are a few points to take note of:

Some say that restaurants with large menus are also very likely to serve pre-made food but as Cheesecake Factory proves, it’s not always the case. It would be better to do some research and assess the food accordingly to know more about the preparation processes of your favorite restaurants.