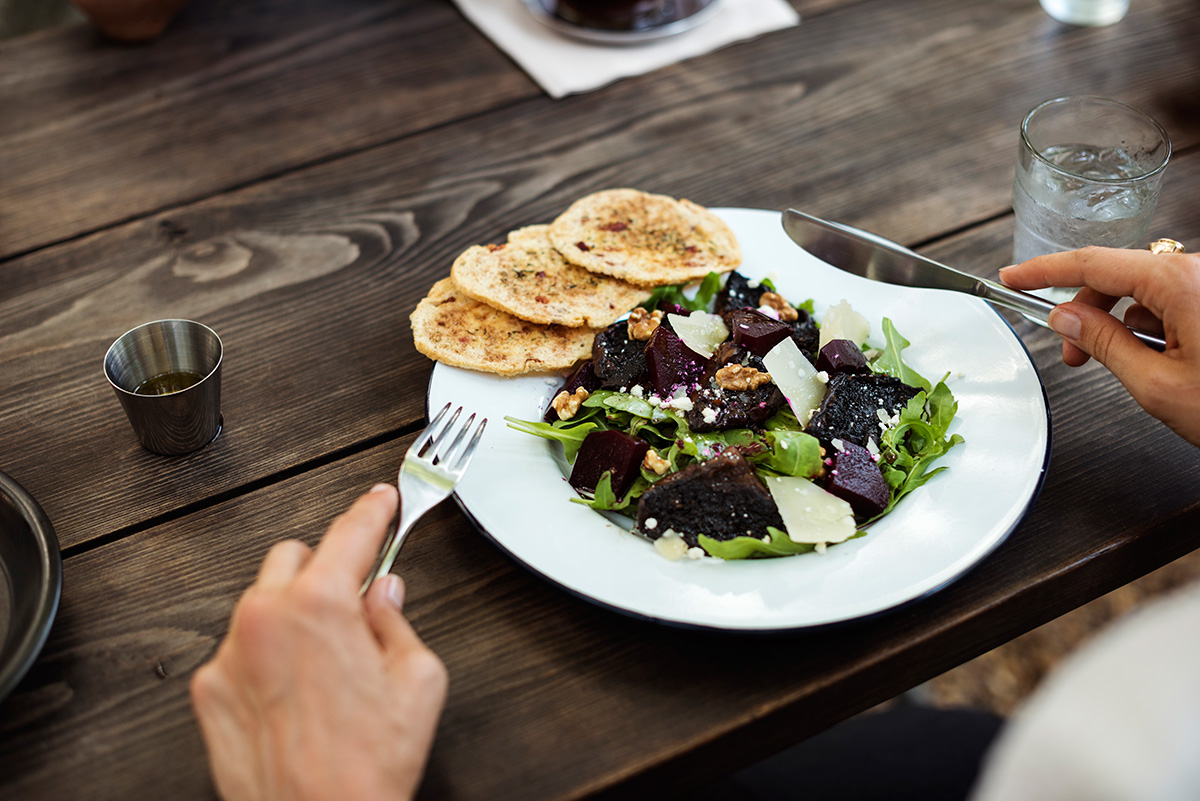 We are almost nearing the end of the first quarter of 2018 so it’s a good time to determine what trends have stayed and what trends have gone in the restaurant industry. Keep in mind that many of these trends aren’t exactly new or innovative since these have been around for a few years but have gained in popularity.

Of course, street food has always been popular because of their affordable prices, ease of eating on the go, and fairly flavorful and filling quality. Every city in the United States likely has a street food unique to its own locale but Americans in general have a fondness for hotdogs, corndogs, and Belgian waffles topped with nearly everything in toppings. The popularity of street food in large cities is also partly behind the emergence and enduring popularity of the food trucks.

But the restaurant industry doesn’t just stop with street food per se. Instead, many restaurants are serving street food with an upscale touch! We aren’t sure whether to be happy or sad about it because street food, after all, has little to do with the upscale, thanks to its humble origins.

Many restaurants, fortunately, are making the right moves in making street food more upscale yet still retaining its down-to-earth quality. There are decadent Belgian waffles, Turkish flatbread pizzas, and elote, the Mexican-style roasted corn on the cob with a mayo coating.

The best thing: You can order upscale street food for your parties and events! The trend toward combining themes, such as in rustic chic, goes well with the enhanced street food concept.

Plus, there’s also the bonus that the street food-style dishes and desserts served in restaurants are more likely to be prepared with food safety measures in mind, no offense to street food cart and food truck owners.

The increasing popularity of Mediterranean flavors in the United States isn’t surprising as we have a strong Italian heritage so the former comes easily to us, so to speak. Mediterranean cuisine, furthermore, emphasizes the use of cardamom, sumac, zatar, pomegranate, and turmeric, a few of which many Americans don’t know.

And then there are the Middle Eastern flavors that although have been part of the American food scene for years is gaining traction. The ingredients commonly used include lamb, hummus, and kefir, which are relatively familiar to Americans.

Why the increasing popularity of Mediterranean and Middle Eastern flavors? Let’s just say that while Italian, Mexican, and Asian foods have their own merits, life is too short to become stuck in one of these cuisines – and consumers agree. The unique flavors of Middle Eastern and Mediterranean cuisines provide an opportunity to broaden one’s culinary horizon without leaving the country.

The popularity of food bowls started in 2015 but three years on, these are still as popular as ever, perhaps even more popular in chains like Genghis Grills. Food bowls are, after all, seen as healthier food options because diners can choose from vegetables, lean meats, and nuts and seeds in their customized meals. These are also versatile because these can be enjoyed for breakfast, lunch and dinner, as well as found in plenty of restaurants.

We have to say that while food bowls may contain fruits, vegetables, and whole grains, among other healthy ingredients, but it isn’t a license to go crazy on the toppings and portions. You may well consume in a single sitting your whole day’s calorie consumption including high levels of sodium and saturated fat.

Many more restaurants are also offering its customers mash-ups of ethnic cuisines, which can be playful takes on otherwise serious street foods. The choices include Punjabi samaos and potato masala.

No, plant-based foods aren’t the same as vegan foods because the former still allows for small amounts of animal-sourced products like meat, dairy and eggs.  Yes, these are becoming more and more popular because of their health benefits (i.e., eating more fruits, vegetables and whole grains has been proven good for your body). Plus, there’s less carbon footprint with a plant-based diet in comparison with a diet heavy on meats including beef and poultry.

The popular plant-based foods include pizzas with a zucchini or cauliflower crust, risotto made from squash blossoms, and zucchini noodles known as zoodles. These are great ways of transitioning into a healthy diet with more emphasis on plant-based food, if you are so inclined.

Of course, each year brings new trends, not to mention that trends now will become passé tomorrow. Like in fashion, you don’t have to jump into the food bandwagon –you have to decide whether a food trend is in line with your lifestyle.