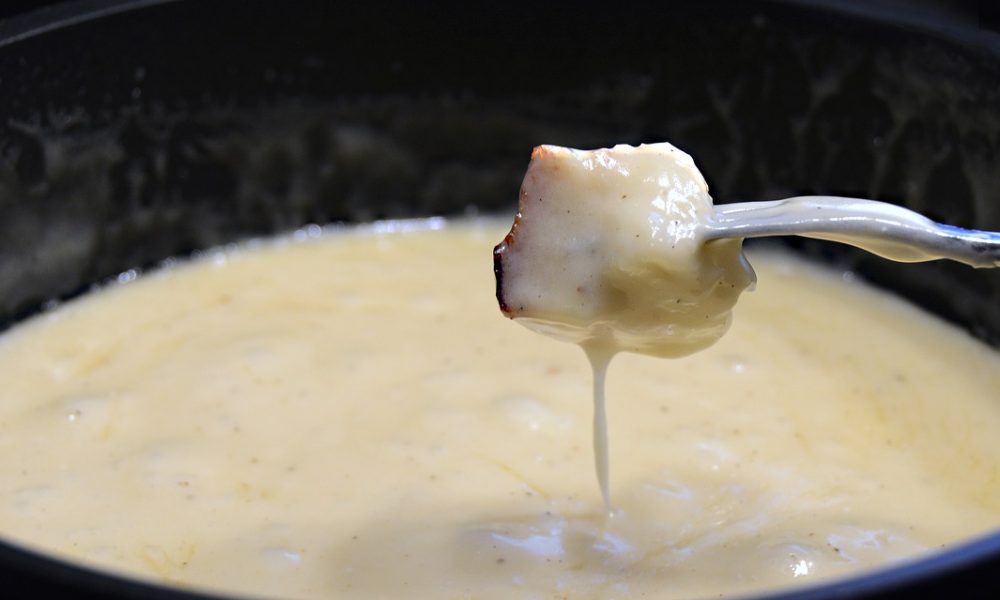 Where Chipotle Went Wrong and Right With Its Queso
Restaurant Staff

Chipotle is persistent and passionate, if nothing else, about giving its customers what they want and giving their competitors a run for their money. This is evident in its efforts to offer its customers the perfect queso, a point of pride for Texans who grew up on the cheesy concoction.

But the chain definitely started on the wrong foot with its first rollout of its queso. The good news: It has rectified its mistake and it is set to make even the most finicky queso fan happy.

The Old Queso Was a Bomb

When Chipotle first rolled out its queso, it claimed that the queso doesn’t have artificial colors, flavors and preservatives. This wasn’t surprising since the chain prides itself on using all-natural ingredients and made-from-scratch food.

But even with these claims and Chipotle’s reputation for fairly good food, its first cheese dip was anything but good. First introduced in September 2017, Chipotle’s queso was – and is, if you ask us today – among the worst quesos ever offered by a restaurant. Such was its negative reception among consumers that it was called the queso-gate!

Take note that queso itself is easy to make despite its central role in Tex-Mex cuisine and as a widely considered Texan birthright. In most households, it can be as easy as placing a large cube of Velveeta in the microwave and adding a can of Ro-Tel Diced Tomatoes and Green Chiles to the ooey-gooey melted cheese. It’s then paired with a bag of Cheetos, a satisfying junk food that makes the extra calories worth every bite.

But Chipotle being Chipotle, it offered a queso made only with “real ingredients” with the intention of transforming a beloved junk comfort food into a New Age healthy food. Well, at least, that’s what we thought of it.

The queso was made with aged cheddar cheese, fresh tomatoes and tomato paste, and three kinds of chile peppers, among other ingredients. So far, so good, ingredients-wise.

But it wasn’t as good as it sounded on paper! The swift public consensus was that Chipotle’s queso was wrong on so many levels, whether its ingredients were healthy or not. It wasn’t as bold and bright as people expected with many saying that it was nothing but a disappointment.

By December 2017, Chipotle introduced a new queso recipe that it touted as creamier. Business Insider even reported that “it’s good” but most consumers still disagreed. This tweaked queso wasn’t creamier – it wasn’t thick and creamy at all, a soupy concoction with a light texture akin to water and melted cheese mixed together. It also had a fluffy and grainy texture, as if powdered cheese was dissolved in water and it wasn’t fully dissolved.

Worst of all, there wasn’t the hint of chiles that make quesos what it is – a Tex-Mex creation. If you ate it, you probably threw it away but kept the chips just so you didn’t waste more money.

Chipotle listened to its customers and introduced yet another queso concoction and called it Queso Blanco. This time, the chain has apparently done something right!

The queso has a heftier feel, a smoother texture and a spicier kick combined with a creamier feel than its predecessors. It’s the queso Chipotle should have rolled out years ago instead of offering the soupy ones.

According to Chipotle, its Queso Blanco uses 13 real ingredients, again with the intention of making it healthier. These ingredients include aged Monterey Jack cheese, white cheddar and three types of chiles – poblano, Serrano and chipotle peppers.

The Queso as Texans Knew and Love It

Considered as Texas’ unofficial state dish, chile con queso is usually served with warm tortilla chips. At its simplest form, it consists of two main ingredients – cheese and chile peppers. It’s then tweaked by chefs, cooks and homemakers so much so that it’s safe to say that every family has its own recipe.

Due to the melting pot nature of the American culinary landscape, queso has spread throughout the United States, from Houston to New York City and Atlanta. Many fast-food chains have also introduced their own queso versions, such as Chipotle and Wendy’s. The latter, for example, offers bacon fries, chicken sandwiches and burgers with its queso on the side.

But not everybody loves the numerous versions of queso. Leslie Brenner, a food critic, says that most versions is just the “baby food version of Mexican food” while Ford Fry, a Texan-born chef, says that many versions are processed cheese with milk. He says that the perfect cheese ratio is 25% Chihuahua (no, not the dog but a soft white melting cheese) and 75% processed American cheese, particularly Easy-Melt.

Yes, you can make queso at home. But if you’re in a hurry or you want an instant fix, then you should consider getting yourself to the nearest Chipotle. You may just be surprised.

Taking Instagram-Worthy Food Photos for Beginners
Is Kosher Safer Than Other Food Types? A Look at the Facts and Fiction