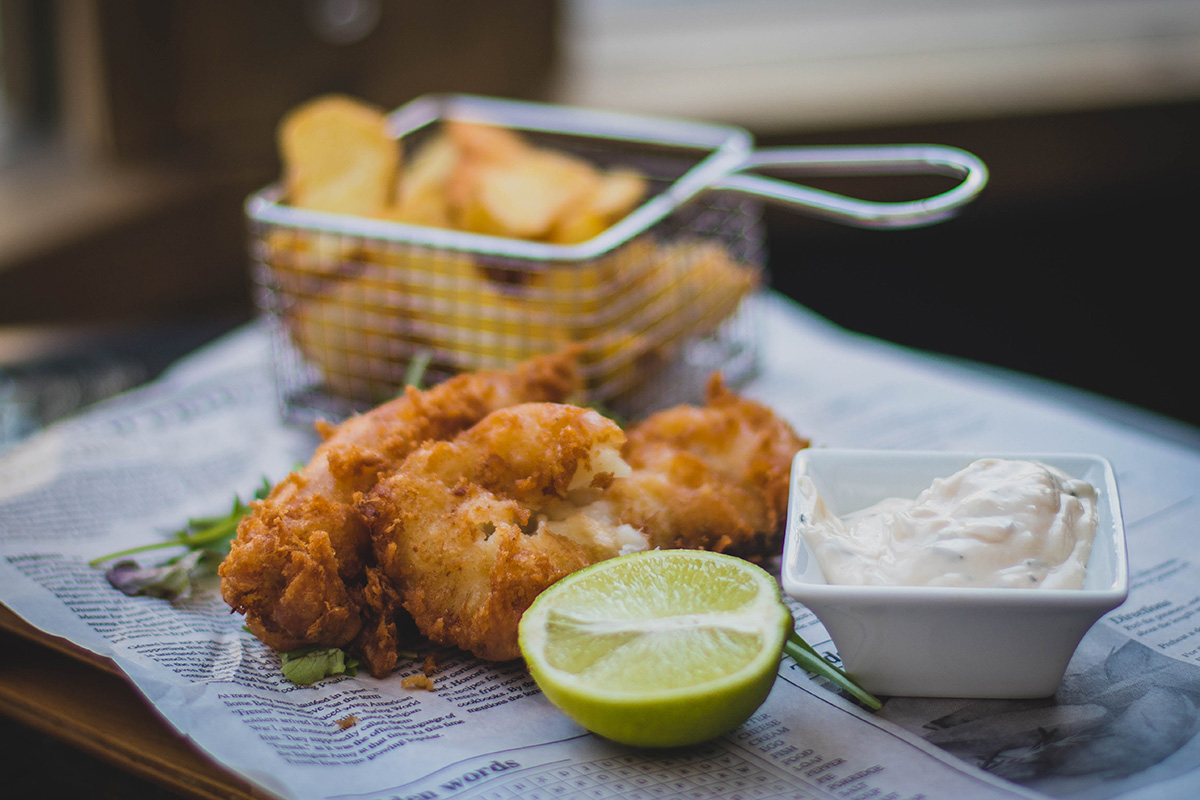 The Heart of Southern Food

Southern food is steeped in traditions mostly started by the black people living in the United States’ southern part. Indeed, most of its modern characteristics are rooted in African-American traditions and techniques, particularly in the slave-based plantations.

Also known as soul food, Southern food has become so popular in the United States that there are many restaurant chains that offer authentic soul food or Southern-inspired fare at least. Among the best places for it is Folks Southern Kitchen, a restaurant that takes pride in its delicious, home-cooked and down-to-earth soul food.

What truly makes soul food, well, soul food? Let’s take a look at its distinctive characteristics here. Keep in mind, too, that the traditional definition of “the South” includes the states that formed the Confederate States of American from 1861 to 1865, namely: Alabama, Arkansas, Florida, Georgia, Louisiana, Mississippi, North Carolina, South Carolina, Tennessee, Texas, and Virginia. Parts of Kentucky, Maryland, and Missouri, the so-called “border states” then, also share many of the soul food traditions.

Okra and Greens Are Important Vegetables

Southerners use a wide range of vegetables in their dishes. But two vegetables stand out from the rest – okra and greens. Okra, also known as lady fingers due to their shape, were originally imported from Africa; these are usually breaded and fried. Greens, which include turnip greens, collard greens, and mustard greens, are usually slow cooked with a pork product like salt pork, ham hock, and fatback.

Of course, soul food will be incomplete without rice and beans, either as side dish or as a main course. These may be heavy in starch but these are also great sources for carbohydrates, a must for energy production. Biscuits and grits are just as popular, as is the case for dumplings in gravy and coleslaw.

In the South, slow cooking using smoke as the heat source (i.e., in contrast with using direct heat) is a religion, not just a cooking method. Non-Southerners are well-advised to respect the traditions of the barbecue as it’s practiced in the South.

Note: In other parts of the United States, the term “barbecue” can refer to plain grilling wherein direct heat is used. In the South, the term exclusively applies to indirect cooking using smoke.

Also, becoming a pit master is an ambition for many southerners for good reason. Pit masters are considered as cultural icons and rock stars in the barbecue universe, thanks to their ability to produce the perfect barbecued meats. Such is the intensity of their training that most, if not all, of the famous pit masters are wizened guys who have been toughened by years of laboring over the barbecue pit.

Yet another preferred cooking method is deep-frying. Southerners are known for their affinity to oil so much so they will deep-dry nearly everything that can be fried, from hotdogs to cookies dipped in thick batter. Even when pan-frying food, Southerners will not skimp on the fat and oil.

If it’s any consolation, soul food uses plenty of vegetables so you don’t need to be too guilty about your fat intake. The key here, as is the case for all cuisines, is moderation – eat everything in moderation so that you can enjoy the taste without adding too many inches to your waistline.

Southern cooks prefer using affordable basic ingredients as well as simple seasonings. The simplicity of the ingredients, however, doesn’t mean that soul food involves simple preparations and flavors. In fact, Southern cooks will go the extra mile through labor-intensive preparation in transforming raw ingredients into delicious dishes and desserts.

Such an approach is also reflected in the use of simple and affordable cooking utensils particularly pots and pans. In the South, cast iron pots and pans are maintained and seasoned so lovingly these can be passed on from generation to generation, usually as family heirlooms. These aren’t just used as displays either because Southern cooks will actually use the cast iron pots and pans handed down from their grandmothers!

Except in beef-loving Texas, the South considers the pig as the main and best provider of meat. Such is the Southerner’s love for pork that every part of the pig will be used in cooking, as well as cured and smoked for preservation purposes.

Pork is used in stews and barbecues, as well as essential in red beans, rice and greens. Cured pork products, such as bacon and ham, can be found on every table, both rich and poor. Pork fat, or lard, is used in greasing the pan for baking cornbread. Internal organs are used for making offal meat.

Of course, the typical Southern breakfast has also become a favorite across the country. Your breakfast today may have included Southern staples like ham and eggs, bacon and eggs, or sausage and eggs, perhaps with grits and biscuits with a country gravy on the side. You may even like the preferred Southern lunch with a sandwich of barbecued pulled pork with a sweet sauce.

Eat Your Breakfast Donut, Improve Your Memory
About Acai: Benefits and Bowls