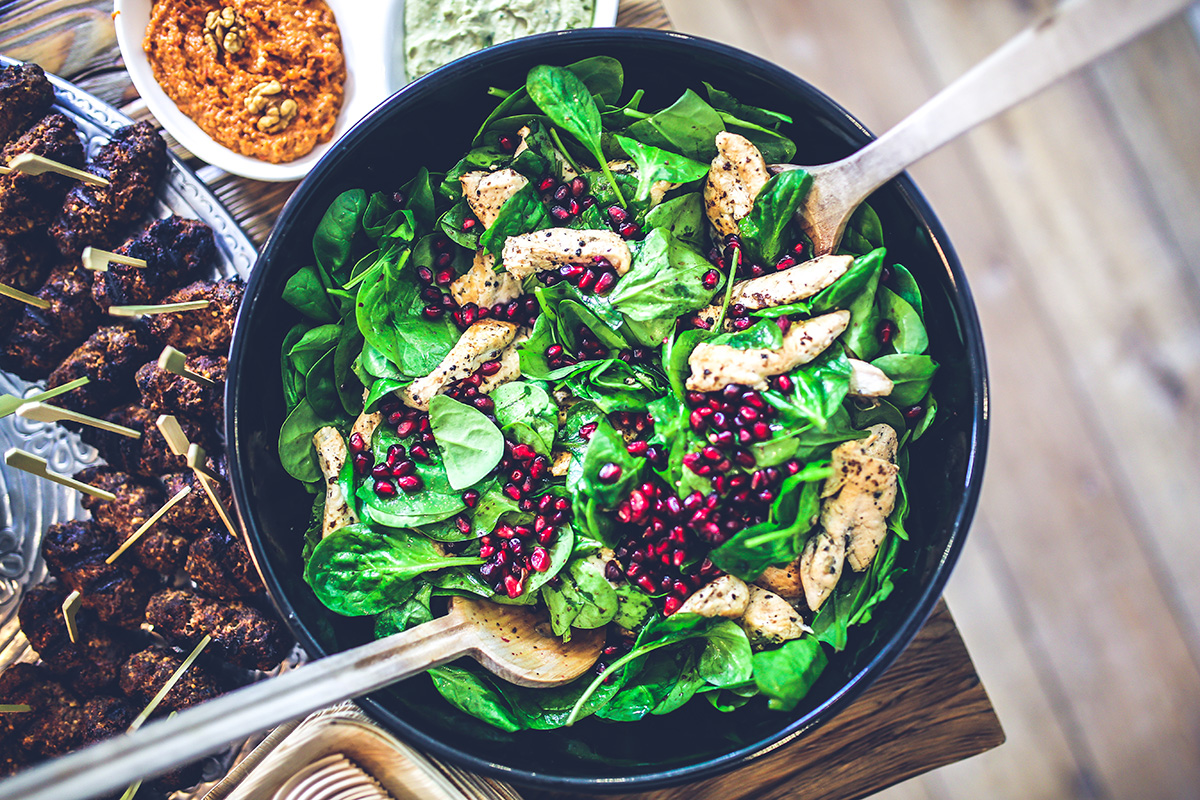 Salads, especially the ones made from combinations of grains, vegetables, and lean meats, are considered as among the healthiest in the restaurant industry. But due to the fact that these are combinations of different raw and cooked ingredients, the flavor and texture profiles will vary, oftentimes significantly even for the same salad type like a Caesar’s salad or a Cobb salad.

In the restaurant industry in the United States, two chains are battling it out for dominance in the salads sector – Chopt and Sweetgreen. Let’s take a look at how these two compare in terms of price, presentation, and portion size as well as menu, flavors of the food, and customer service.

Established by Tony Shure and Colin McCabe in 2001, the Chopt Creative Salad Company has a stated mission of offering its target customers with farm-fresh salads with ingredients that have been chopped finely for better eating. There are several Chopt restaurants in New York City, Charlotte, North Carolina, and Washington, D.C., a quite diverse market.

The menu features a wide range of signature salads and salad dressings, as well as salad sandwiches (i.e., salads wrapped in freshly-made tortillas).  There are also noodle and grain bowls, which are salads served in bowls with the addition of either grains or noodles into the mix; an example is the tri-color quinoa, millet and lentil mix.

The salads being the core items on the menu, diners are more likely to go with them. Keep in mind that the salad sandwiches, grain bowls, and noodle bowls have higher caloric content because of their added ingredients.

Diners have two options in their salads, namely, make-your-own salad and pre-set salads. For the DIY salads, you line up at the salad bar with its three stations where assemblers combine your preferred ingredients. Your choice in vegetables, among other ingredients, are the finely chopped before being placed in a bowl; the finer consistency allows for daintier eating without turning the vegetables into mush.

For the pre-set salads, the choices include Mexican Caesar, Santa Fe, and Kebab Cobb. Each one has a distinct flavor profile so the palate doesn’t get bored while the portions are generous so your appetite is satisfied.

The prices, however, are on the upscale side, an expected aspect considering the relatively upscale vibe in Chopt restaurants. Besides, with the delicious flavors, wide range of menu, and friendly service, paying for higher prices doesn’t sound so bad.

Founded by Nicolas Jammet, Jonathan Neman, and Nathaniel Ru in 2007, Sweetgreen has more locations than Chopt; it currently has around 77 stores in New York, California, and District of Columbia, among many others.  Such faster expansion can be partly attributed to the chain’s savvy marketing, carefully chosen ingredients, and enjoyable dining experience even with its cafeteria-style presentation. In a way, Sweetgreen’s limited menu options can be overlooked in favor of these positive aspects.

Like in a Chopt restaurant, diners line up at a counter where crew members pile their chosen ingredients on compostable packaging – or it may be another type of plastic. According to the company, the ingredients have been locally sourced, cultivated using organic means, and offered as fresh as possible – and you’re bound to agree as soon as you take a bite.

Sweetgreen is also big on slogans related to a healthy lifestyle. The walls are peppered by slogans that your eyes will be filled while your stomach is also being filled.

The Signature Salads are obviously the core of the Sweetgreen dining experience and it’s pleasurable in most ways.  If you’re a kale fan, then you will like being in Sweetgreen because it’s in many of the dishes and drinks – in four salads and five juices as well as in the Wild Rice Bowl. But if you liken the texture and flavor of raw kale to grass for cows, you have other options.

The Signature Salads include the District Salad, a Cobb salad but with the addition of kale, goat cheese, and raw corn with agave-dijon vinaigrette; the Spicy Sabzi Salad with kale, spinach, spicy broccoli and quinoa, and with several types of vegetables from carrots to sprouts with sriracha and carrot-chili vinaigrette; and the Earth Bowl, arguably the most satisfying because it’s a modern comfort food.

The prices at Sweetgreen are more expensive than in Chopt so you have to decide whether it’s worth it.

Here’s our point-by-point comparison between the two chains.

Many of the comparable salads at Chopt and Sweetgreen have widely varying prices with the former’s prices being more affordable than the latter.

Chopt gives larger portion sizes so we give props to it over Sweetgreen. Plus, when meats are included in the salads, the Chopt assemblers tend to be generous with them, too.

Chopt gives its customers finely chopped ingredients so it’s easier to place inside your mouth and easier to chew. Sweetgreen has larger ingredients that may make it less dainty to eat with a spoon or a fork.  Plus, we like the colored bowls at Chopt.

When it comes to flavors, the two chains are neck-and-neck in competition so it will boil down to your personal preference.

Our final thoughts on the matter: Chopt is the best place to go when you’re hungry and you want filling and flavorful salads. Sweetgreen is great when you’re into organic produce and support for local farmers. 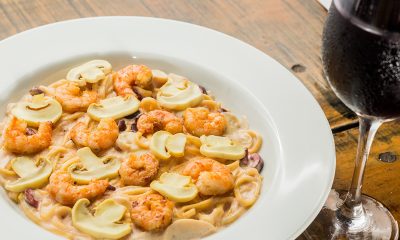 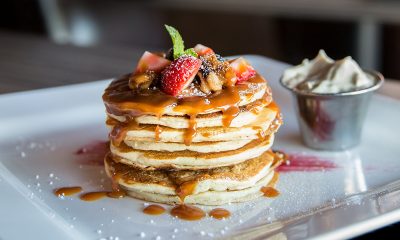 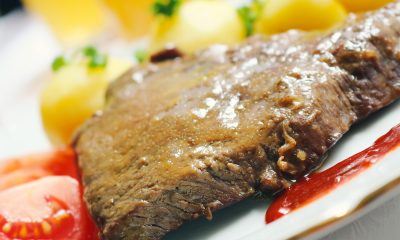 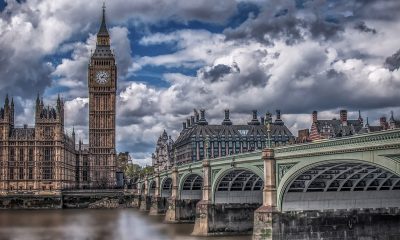 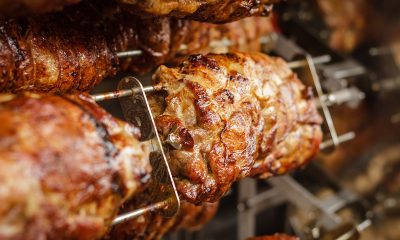