Getting The Best of Japanese Food For Beginners 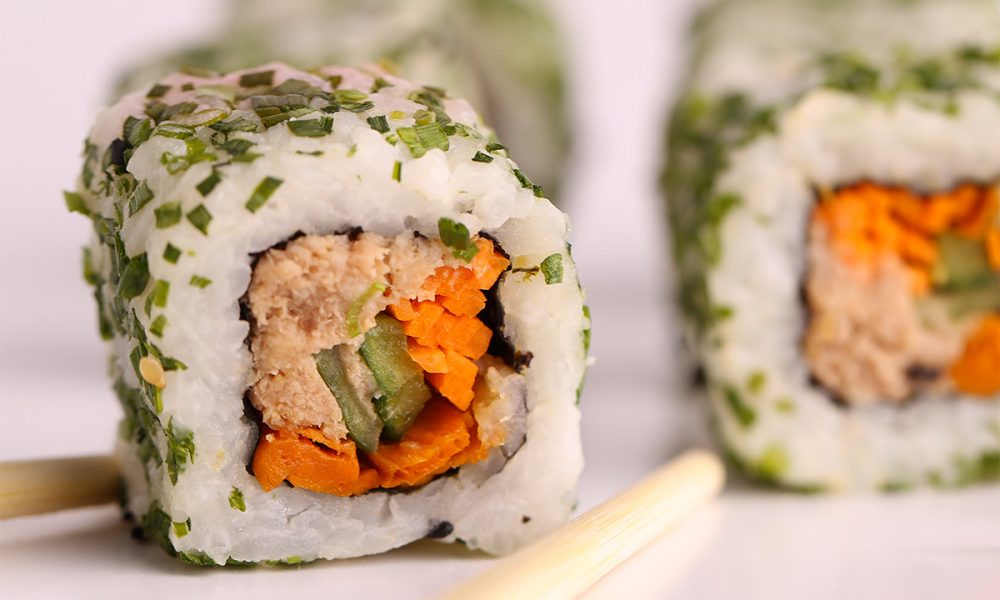 Getting The Best of Japanese Food For Beginners
Restaurant Staff

Eating in a fine dining Japanese restaurant like Benihana isn’t the same as dining in an American steakhouse. For one thing, the table etiquette will be different, from using the chopsticks to choosing the dishes. For another thing, the food will require a different set of skills to enjoy, such as using your chopsticks to pick up food instead of the usual knife and fork or slurping your noodles.

But there’s no need to be intimidated with the thought of learning the proper ways of eating a foreign Eastern cuisine, if you’re used to dining on Western food. Here’s our basic guide in eating Japanese food from steamed rice to tempura that even beginners will find easy to understand.

Like most Eastern cuisines, the base of Japanese cuisine is steamed rice, usually the long-grained semi-glutinous rice.

You should never pour any of the condiments, such as soy sauce, chili oil and peppers, and mayonnaise, directly over steamed rice in a bowl. But you can season your steamed rice with furikake (dried rice seasonings), ajitsuke nori (dried seasoned seaweed), and tsukudani (seasonings made from either proteins or vegetables).  Besides, you will find that plain steamed rice is the perfect complement to the rich umami flavors of okazu (small Japanese dishes) so you may not want to add toppings including seasonings.

The Japanese also get their healthy carbohydrates from noodles – and there are more than a dozen types of Japanese noodles, too! Unlike eating Western-type noodles, such as spaghetti, you should slurp your noodles because it’s a sign of your enjoyment of your food.

The small Japanese dishes known as okazu are actually the side dishes that comes with a typical meal. There are two ways that these can be served:

In small portions placed on individual plates for each person

In a large bowl for a family-style serving

Unlike steamed rice, you can actually bring the bowl of miso soup to your mouth and sip the broth directly from it. You should also hold the bowl in two hands with eight fingers supporting its base and your thumbs placed on its side. You have to cradle the bowl with both hands to ensure that there will be no accidental drops.

But be sure to use your chopsticks when picking up the miso soup’s solid ingredients. You can bring the bowl closer to your mouth, as if you’re eating steamed rice, so that there will be lesser chances of the solid food dropping to your lap.

And when you’re unsure about the proper way to eat each Japanese food, do as the others do! Just observe your fellow diners at your table and ask them about it. Everybody started as beginners and they will be more than glad to initiate you into Japanese cuisine.

Enjoying Your First Churracarias Experience
The Lowdown on Udon Noodles