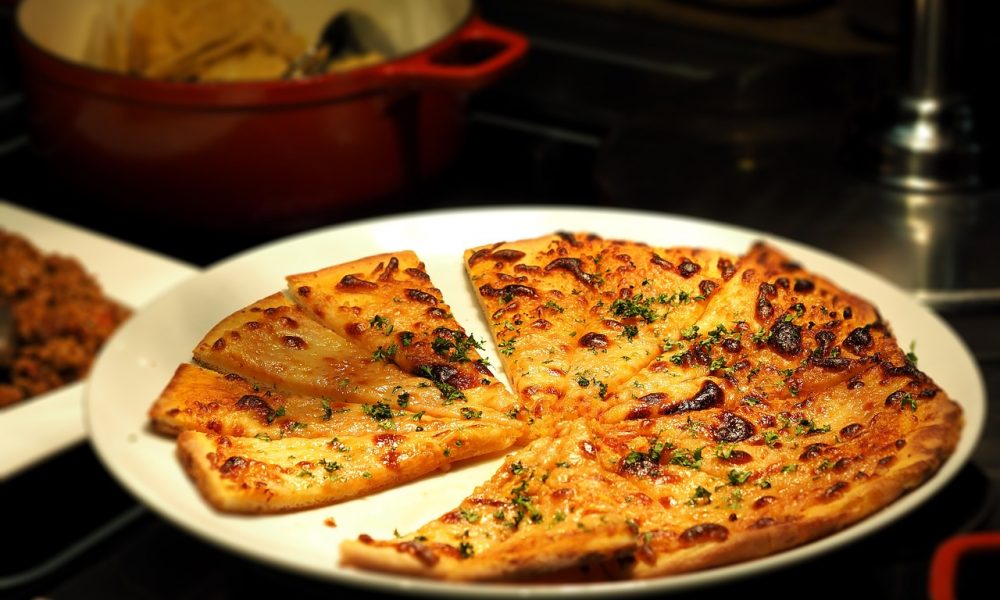 It’s a fact that the US is a melting pot of cultures. With the promise of the American dream, lots of people migrate to the country in search for a better future. Most cities and localities are very diverse.

This is why it’s not that hard to find foreign cuisines in every locale. Larger cities tend to have more diverse offerings while in areas with more concentrated and specific communities, you can more easily find certain cuisines than others.

With these said, it’s also not that surprising that certain cuisines are taken to the mainstream by daring entrepreneurs. By translating foreign cuisines to better suit the American palate, they were able to offer something unique and can stand out from the crowd.

While there are lots of great concepts around, here are some of the most notable that were able to successfully combine foreign food to American cuisine.

At first glance, you won’t think that Texas and Brazil have lots of things in common. But one thing they share for sure is their love for good barbecue. This is why it shouldn’t be a far-fetched idea for a Texas-based restaurant chain to employ the churrascaria dining style of Brazil.

Texas de Brazil is an Brazilian-American ‘churrascaria’ or steakhouse. What makes it different from regular steakhouses in the country is its rodizio-style serving where gaucho-clad meat servers roam around the restaurant to provide fresh food servings to diners. They carry the meat around and will carve the meat right at your table.

Unlike other churrascarias, Texas de Brazil is given a Texan twist. Instead of just offering the traditional specialties of Brazilian churrascarias, they add Texan-style meats to the mix. So if you’re a big fan of brisket but also want to sample the Brazilian specialty picanha, paying one of their locations a visit might be ideal.

Pizza is definitely one of the top food items that America has completely made its own even if it’s from somewhere else entirely. As pizza nights tend to be the definition of a staple American dinner for many foreigners, it’s safe to say that it is pretty much a part of our cuisine already.

While there are tons of other pizza chains in the US, CiCi’s Pizza tends to take things up a notch as they’re one of the best-known pizza buffets in the country. Their unlimited pizza deal is quintessentially American, being so excessive in various ways.

Technically, CiCi’s Pizza is a regular pizza chain. It’s menu has a per item pricing but it really gained a lot of attention when it offered unlimited pizza. The abundance of food at a very low price makes this place worth a try if you feel like stuffing yourself with a lot of starch, cheese, and processed meats.

Being one of the top fast food chains in the US, it can be said that Taco Bell is the most successful in making ethnic food somewhat an American staple. They don’t necessarily claim that they offer Mexican or Tex-Mex food but are only often described to have Mexican-inspired dishes. And it’s a good thing, really, because diners don’t expect them to be authentic. Most go here to have some tacos that their American taste buds will love.

For many Americans, Panda Express is already the extent of their experimentation with Asian cuisine. It can be the only restaurant they can handle the taste of and it’s for a good reason. This chain is an American-Chinese cuisine place so what they offer doesn’t feel too alien for most diners.

To be quite honest, their signature dish, the Orange Chicken, isn’t even a Chinese dish at all. In fact, before it became a massive hit in the US, it wasn’t served in most authentic Chinese restaurants in the US or in other countries. Lot of the traditional ones still don’t do so but some more modern ones already offer their own versions.

Last but certainly not least is Benihana, the first restaurant that comes to a lot of people’s mind when Japanese cuisine is mentioned. This sushi and steak place is created by Japanese amateur wrestler Hiroaki Aoki. They offer the most popular Japanese dishes like sushi and yakisoba and popularized hibachi-style cooking in the US. They also have a large selection of steaks.

Like Panda Express, Benihana isn’t exactly a source of authentic Japanese dishes. What they offer is considered to be American-Japanese cuisine already. Even if they do have branches in Japan, locals see it as an American-style Japanese restaurant which says a lot at how well it combined the two largely different cuisines.

Those who aren’t ready to take a bite into something completely foreign to them just yet would find these restaurants great starting points to get themselves acquainted with foreign food. While they’re not entirely authentic, they are heavily inspired by the real deal and will not give your American palate a shock.