3 Steakhouse Trends From Past Years That Stayed Around 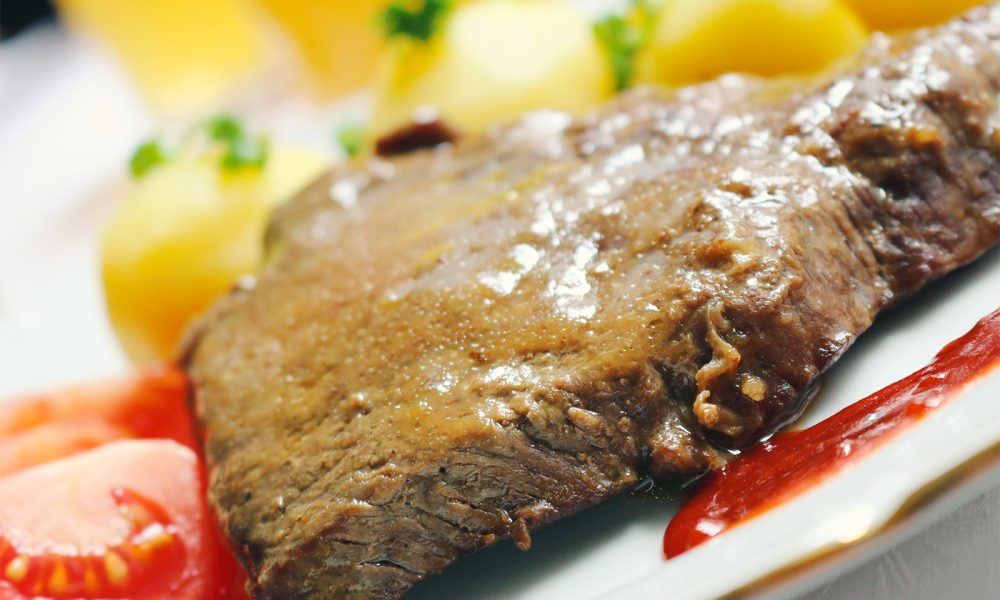 3 Steakhouse Trends From Past Years That Stayed Around
Restaurant Staff

The power and popularity of steakhouses in the restaurant industry lies in the fact that steaks will never go out of style! This is true whether the steakhouse has a casual vibe like Logan Steakhouse or a fine dining atmosphere like Peter Luger, even whether the steaks are served rare, medium-rare, or well-done.

There’s also the matter of the appealing steakhouse environment that keeps diners coming back. Every steakhouse experience tickles the senses from the enticing aroma of grilled meats to the tempting sight of steaks with their side dishes, even the lively conversations of the diners. Let’s face it – you cannot resist the allure of juicy, succulent, and flavorful steaks!

Gourmet steaks are typically made from the finest grass-fed beef because of their better taste and texture in comparison with the conventional beef cattle. The difference lies in the diet of each type of cattle that, in turn, also changes the fat-and-lean meat ratio and nutrients.

Grass-fed cattle only eats grass and foraged food – free-range animals, if you will – throughout their lives. These animals also aren’t exposed to the usual suspects of antibiotics and other possibly harmful chemicals to maximize their growth.

Conventional cattle, in contrast, eat a diet consisting of a combination of grains (e.g., corn) at some point in their lives. Many cattle growers may also use growth-maximizing factors so higher profits can be made.

But it isn’t just the taste and texture that sets grass-feed beef apart. According to the American Heart Association, it may also have heart-health benefits in comparison with conventional beef including:

Grass-fed beef can be part of a heart-healthy diet but this isn’t to say that you should overindulge in it. Keep in mind that even the best things in life, gourmet steaks included, have their limits.

Where steaks are concerned, diners believe that the bigger, the better – and we agree, especially when the steaks are the juiciest, most flavorful, and most succulent you have ever enjoyed in your life. The larger size doesn’t just allow for sharing the goodness with your family and friends, but it also gives a feeling of luxury.

The Tomahawk cut is arguably the largest cut of beef offered in steakhouses. This is a cut of the rib-eye but it has at least five inches of extra rib bone thus resembling the single-handed axe. The extra rib bone doesn’t add to the overall flavor per se but it’s a great element for presentation.

Also known as the bone-in rib-eye and cowboy steak, its bone has already been “Frenched” meaning that the excess meat has been removed so the bone can be exposed. Many chefs, in both casual and fine dining steakhouses, are giving it a second look because they look different – the unique shape with the exposed bone and the meaty part coupled with the large size command your attention.

The higher amount of inter-muscular fat in a Tomahawk steak also adds to the enticing flavor and the sweet gelatinous texture.  Due to its large size, it’s also a favorite among diners who share a table, even for a romantic date. Each Tomahawk steak typically weighs about 1.2 kilos, an impressive amount even for a person with a huge appetite for steaks.

Tip: When cutting the meat, hold the bone in your non-dominant hand and cut along the bone using a knife held in your dominant hand. Cut in a lengthways manner so that the meat can be separated easily from the bone. Slice the meat across its grain since it’s the best way to get the most flavor; slice as thinly or thickly as you like.

Steaks aren’t just the domain of Americans! In the United States itself, there are many types of steaks imported from around the world particularly from South America where meat is considered as a staple on the table.  The most popular today are the Brazilian churrasco and the Argentinian chimichurri.

Churrasco refers to grilled meats, which can be beef, pork and chicken, served in Latin American countries like Brazil, Uruguay, Chile, Argentina, Colombia, Peru, and Nicaragua. The places where churrasco is served are known as churrascaria or churrasqueria, which many also call as Brazilian steakhouses.

Chimichurri actually refers to the uncooked sauce used for grilling meats. It comes in two versions, namely, chimichurri verde (green) and chimichurri rojo (red), although both can be made from several common ingredients. These can include minced garlic, chopped parsley, oregano, vegetable oil, and white vinegar, perhaps with red pepper flakes for added heat.

The next time you want to eat steaks, you should consider these trends in your choice. You never know when you, too, will want churrasco in the middle of the night! 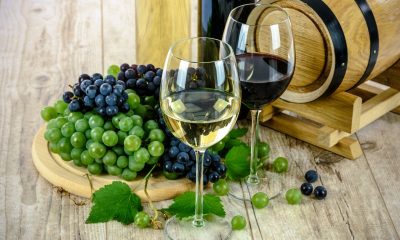 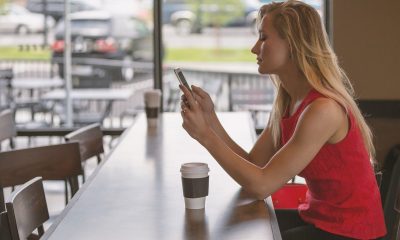 Never Be These Things When You’re At A Fine Dining Restaurant, Ever 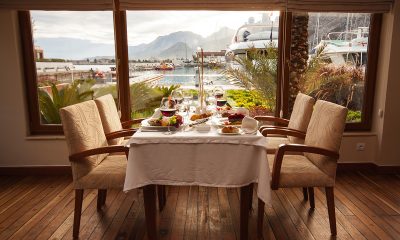 Be Mindful When in a Fine Dining Restaurant 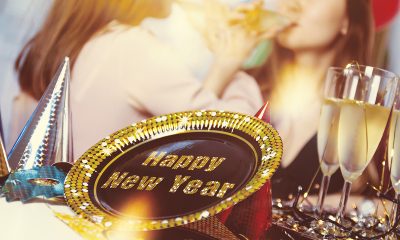 What Makes for a Fine Dining Experience? 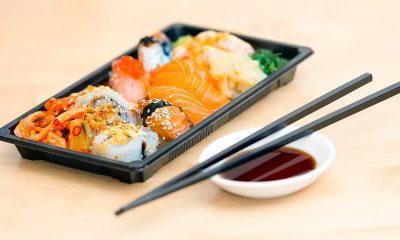 Fine Dining Etiquette: What You Should Never, Ever Forget 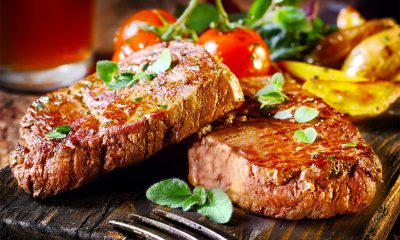 Fine Dining Etiquette: What You Should Never, Ever Forget
8 Unique Characteristics of Japanese Cuisine for First-timers