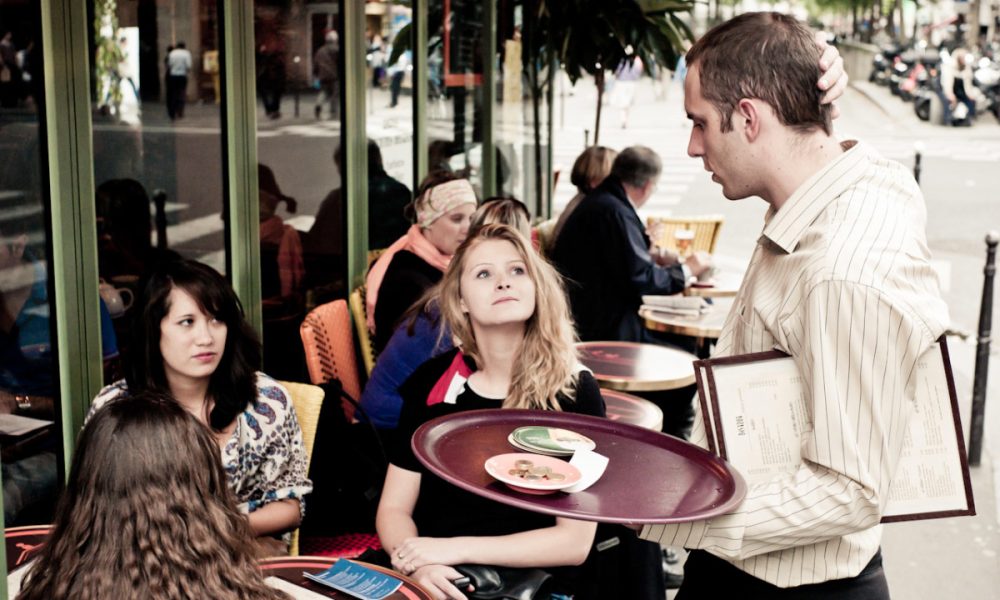 There’s no denying that there are so many different aspects in dining out that makes it a unique experience every time. It doesn’t matter if you dine out all the time, almost every outing can be memorable for various reasons.

With so many things in play, however, dining out can also be a stressful activity. Just thinking about where to go can already be overwhelming. There are just too many amazing choices in most big cities that choosing just one leave many torn and confused with their options.

Then, if you chose a popular spot like the Olive Garden, you might need to devise a clever way to get a table. Some places are booked for months in advance, so if you want to dine there, some great planning will be required. Less exclusive places can also be fully booked on specific dates, so you need to time your outing wisely as well. For a less fussy evening, you can also go for places where walk-ins are welcomed but making contingency plans are also necessary, depending on the day.

Your budget is another important factor for the success of your outing. It’s an important part in choosing which restaurant to go to and which dishes you can enjoy on the day of the meal. Many would want to make the most out of their budget, so choosing the right restaurant is crucial.

Then arranging the outing in itself is another thing to think about. Parents will need to arrange baby sitters while friends will need to coordinate their plans accordingly. Things may or may not go swimmingly depending on the circumstances.

But did you know that all of these aren’t the most stressful part of dining out? According to a new survey, for most people, choosing the right outfit to wear for the said activity is the very thing that stresses them out the most.

According to a survey that asked 2000 Americans what stresses them out the most when going out to eat, 65 percent of the subjects answered that they fuss most about picking the clothes they will wear to a restaurant. On top of this, over a third of the subjects said that they get more stressed out about choosing an outfit rather than choosing what to eat.

This is an astounding number which makes it rather surprising for many. Dining out has always been a part of the American culture so you’d think that most folks are already used to doing it. In fact, another survey shows that Americans dine out about 4 to 5 times a week on an average, so such an activity shouldn’t really be a novel thing anymore. But, fascinatingly, it still is.

Why do people get stressed over what to wear when eating out, you might be wondering? It could be because dining out is still seen as a special activity by many. It still really is because not everyone gets  to head to a restaurant on a whim. The food is considered special as folks don’t usually consume the same dishes or the same quality of food on a regular basis. So all in all, it’s still a special activity for the general public.

The wide variety of eateries also play a huge role in making certain outings more special than others. Of course, going out to grab a bite at a fastfood doesn’t really require a lot of effort but going something fancier will. Sit-down restaurants tend to make most of us feel like we should be more put together when visiting the place even if we’re just going to eat there.

If you’re dining out to celebrate a special occasion, the more reason you have to dress up. You’ll want to look nice for a special day and dressing up is the best way to do that.

It can also be said that the rise of social media only heightened the pressure to look good when dining out. Of course, such meals require documentation, so most people will want to look nice for the photos as well.

Unfortunately, a lot of people also chose to opt out of dining out just because they can’t find the right clothes to wear. This is a pity since looking fancy isn’t necessarily required to enjoy good food. However, this is still fully understandable as dressing up has been ingrained in many of us if they’re going out with friends and loved ones.

What is the Best Time for Brunch?
Mindful Eating During The Holidays