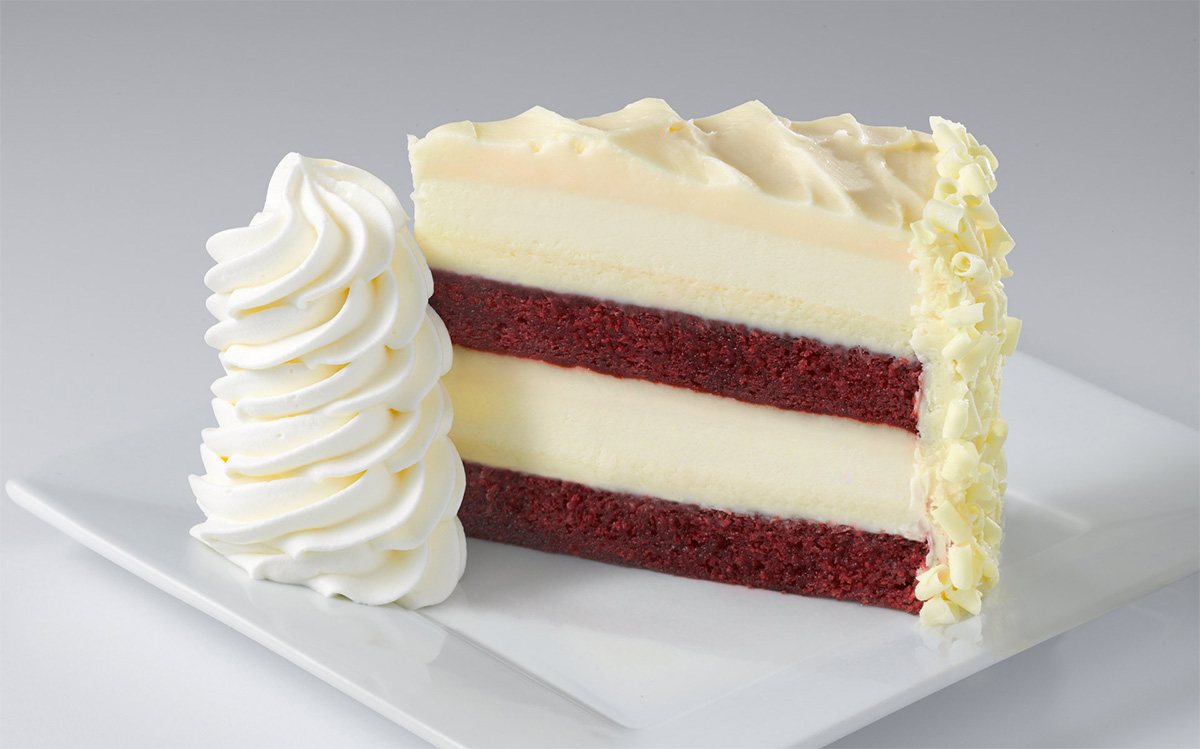 Ah, the joys of cheesecake without toiling over the stove! We have the likes of the Cheesecake Factory to thank for it with the chain of restaurants’ wide range of sweet and even savory cheesecakes.

But did you know where cheesecake came from, what its varieties are, and what the tricks in its preparations are? Let’s take a look! You may even have a deeper appreciation for the journey that your favorite cheesecake varieties have made.

The cheesecake as we know it today was developed by William Lawrence, who hailed from Chester, New York, in 1872. He wanted to recreate Neufchâtel, a soft French cheese, but he accidentally created a type of heavier and creamier “un-ripened cheese”. He wasn’t alone in his discovery of “un-ripened cheese” because other dairymen also created similar items independently.

Today, there are many cheesecake versions offered in restaurants, diners and homes. Such a bewildering array of cheesecakes can be attributed to the versatility of its ingredients, preparation and presentation. In fact, professional chefs and home cooks are welcome to experiment with the sweet dessert!

Cheesecake typically consists of three layers although many varieties can also consist of just one or two layers. The most popular cheesecakes have these layers:

The cheese layer can also be flavored, thus, adding another dimension to the dessert. The popular flavors include chocolate, pumpkin, key lime, and toffee – think of cheesecake as ice cream in cheese form and you get the idea.

Cheesecakes are usually baked, especially the ones made with pastry as the base, since the eggs should ideally be cooked. But in the United States, the unbaked version is also popular; in this case, the cream cheese remains uncooked while the base is the crumbled biscuit type.

Baking cheesecakes is usually done in leak-proof spring-form pan, which is often placed in a water bath for even heat distribution. The special spring-form pans used range in height from 13 to 15 centimeters, the ideal size for getting the right consistency. But even after the baked cheesecakes have been removed from the oven, these will continue cooking due to their high density.

The no-bake cheesecakes are usually chilled in the refrigerator to set.

The modern cheesecake may have been a 19th century creation but there’s evidence that it was enjoyed by the early Greeks, too. Since eggs were used as the single leavening source, culinary experts consider cheesecakes as tortes. Many also believe that these are a version of custard pies because of the separate crust and soft filling, as well as the absence of flour.

Unique to Its Region

Cheesecake is such a blank canvas that its ingredients are unique to the region where it’s created and to the individual who makes it. But there are cheesecake styles that have been closely associated with the place these are prefixed by the place-name! The most notable examples are:

What’s your favorite style? But no matter your preferred cheesecake, you are now part of an enthusiastic club of cheesecake lovers who will continue the traditions for several more generations to come.