E. Coli Bacteria: The Ever-Present Threat to Our Health

Amidst fears of the spread of COVID-19, many people have overlooked a constant threat – E. coli bacteria. Keep in mind that it’s present in the food we eat and since we eat every day, we’re exposed to its threat. Of course, we adopt precautionary measures in our home to decrease, if not eliminate, its threat to our health, as is the case for restaurants, too.

Still, we shouldn’t be too careful when we’re dining out! While Jimmy John’s is a reputable fast-food chain, it hasn’t been immune from the threat of E. coli bacteria.

The chain has been issued a warning letter by the U.S. Food and Drug Administration (FDA) regarding its track record. In the letter, the FDA asserted that certain vegetables served by the chain to its customers were implicated in five E. coli or salmonella outbreaks in the past seven years. The regulatory government agency also said that the chain receives and sells “adulterated fresh produce” particularly cucumbers and sprouts.

Jimmy John has already removed sprouts from its stores, according to CEO North.

So, you don’t have to worry about getting sick from E. coli or salmonella bacteria when you eat at Jimmy John’s. You just have to be more careful as it isn’t just in food that these harmful bacteria thrive.

There Are Plenty of Other Places for Bacteria to Thrive

Did you know that, on average, you will touch as many as 30 objects in a single minute? These objects usually harbor germs, bacteria and other pathogens that can make you sick, as if you ingested food with E. coli or salmonella bacteria, too. These things can include doorknobs, light switches, remote controls, cellphones, and pens and pencils – you name every object you’ve ever touched and it likely contains pathogens.

Just imagine the things you will be touching when you go to a restaurant and the risk to your health! While restaurants adopt food safety measures and maintain sanitary premises, as required by law, there are still certain things and areas that harbor harmful bacteria.

But first, what’s E. coli? It’s a type of bacteria that usually live in the intestines of animals and humans. Certain strains can cause a wide range of symptoms, such as abdominal pain, diarrhea and vomiting, which may require hospitalization. In general, E. coli infections can be contracted by consuming contaminated food or unpasteurized milk, even by drinking non-treated or non-potable water.

Cooking is a guaranteed method of killing E. coli bacteria. However, E. coli is difficult to wash away once it has taken hold in raw ingredients, usually the ones used for salads or for burger toppings. These raw ingredients include onions, lettuce and tomatoes.

There’s also the matter of E. coli being present – and thriving – in unexpected places, most of which you wouldn’t expect.

The solution: Scrub your hands thoroughly with hot water for 15-20 seconds. Follow up washing your hands with hand sanitizer, too.

Yes, the threat of E. coli may be ever-present but that doesn’t mean that you’re helpless, far from it. You just have to remember to wash your hands thoroughly with soap and water before eating, whether you’re at home or in a restaurant. 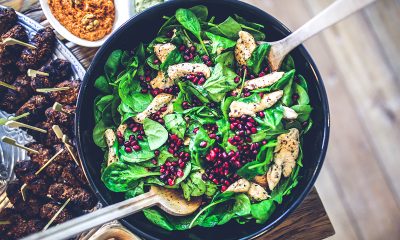 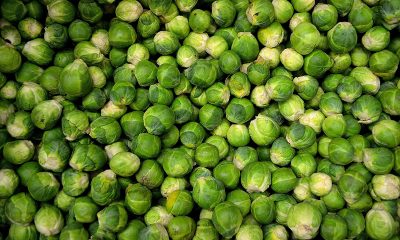 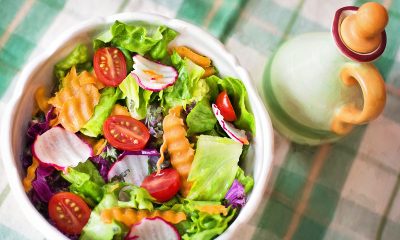 Trans Fats And Their Effects On Your Body 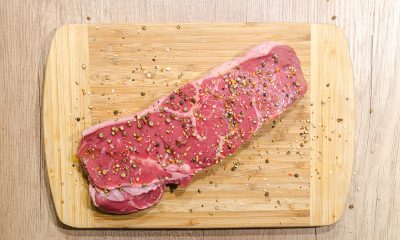 Why and How to Eat Meat for Better Health 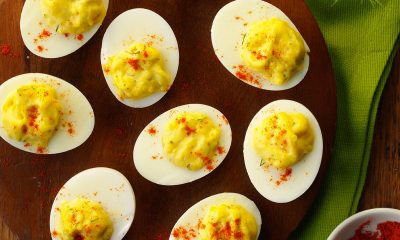 How Not to Ruin Your Diet When Dining Out