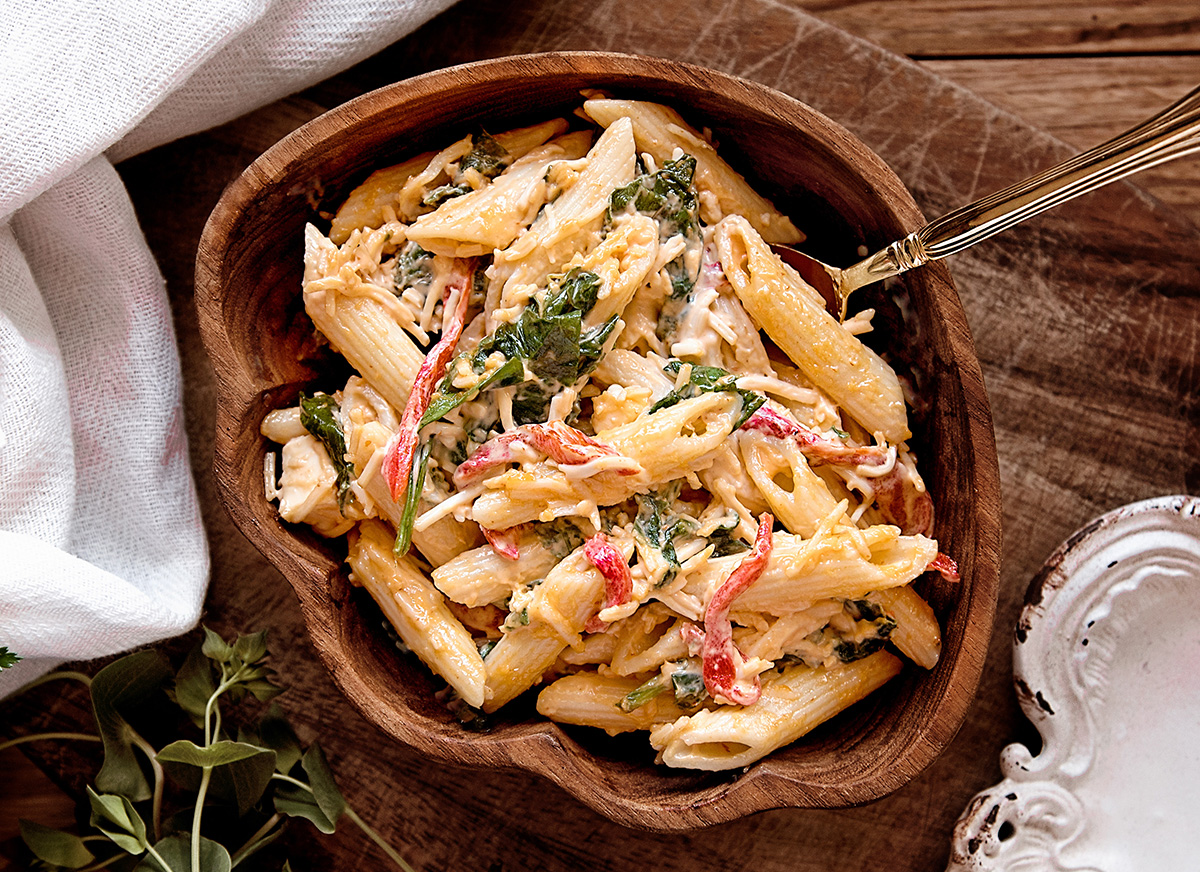 Spaghetti Bolognese fans, you will likely be in for a surprise when you order the dish at Bologna, the purported place of origin for the wildly popular Italian-American comfort food. According to the Mayor of Bologna himself, spaghetti Bolognese is neither a classic dish originating from the city nor a dish that the city wants to claim for itself!

Such a declaration has been a long time coming for the people of Bologna. For years and years, the town has been swamped by clueless tourists who order classic spaghetti Bolognese at the town’s numerous restaurants only to be told by the waiters that there’s no such thing. Indeed, none of the town’s chefs and home cooks seem to know the dish, usually made of spaghetti and meat ragu.

First off, there’s such a thing as Bolognese sauce and it’s an accepted and beloved part of Bologna’s culinary culture. Known as ragu alla Bolognese, or simply ragu, it’s a meat-based sauce used in dressing up tagliatelle al ragu, which are long flat ribbons of pasta, and in preparing lasagna alla Bolognese, stacked layers of wide, flat pasta with meats and sauces between the layers. It’s a versatile sauce, too, since it can be paired with pappardelle and fettuccine, both of which are broad, flat pastas.

There are notable differences between genuine Bolognese sauce and the tomato-based sauce used in the Italian-American dish known as spaghetti Bolognese. These differences are so significant that we aren’t surprised that the Mayor of Bologna finally expressed his disapproval in an online campaign.

On one hand, authentic ragu alla Bolognese is a labor-intensive sauce made by using a combination of techniques from sweating and sautéing to braising in achieving its rich flavors. The ingredients typically include a soffritto (i.e., a flavor base made of finely chopped celery, carrot, and onion), different types of meat like finely chopped beef or minced beef, and liquids like white wine and milk. Only a small amount of either fresh tomatoes or tomato concentrate is added to the mix.

The mixture is then gently simmered until a thick, creamy, and rich sauce is made.

On the other hand, Bolognese sauce used outside of Italy refers to a different animal, so to speak. Where the authentic Bolognese sauce contains a small amount of tomato, it’s a tomato-rich sauce that more closely resembles ragu alla napoletana than it does ragu alla Bolognese.

Spaghetti Bolognese is a Misnomer

This brings us to the matter of spaghetti Bolognese, a popular dish in several countries from the United States to the Philippines. Known as spaghetti with meat sauce, spag bog or spag bol, or just simply spaghetti, it’s something of a modern invention, a fusion dish, if you will.

When served outside of Italy in general and Bologna in particular, it’s a dish made of cooked spaghetti served with a tomato-based sauce. The sauce itself usually contains minced beef, wine, garlic and herbs, a combination that makes it significantly different in taste and texture from true-blue tagliattelle al ragu.

The presentation also differs. While spaghetti Bolognese can be served with the sauce on top of the spaghetti, authentic Italian pasta dishes usually has the sauce mixed in with the pasta before serving. In some cases, the pasta and the sauce are served on different bowls so that each diner can decide for himself or herself the ratio between the two components of the dish.

Going back to the Mayor of Bologna, Virginio Mayoral, he launched an online information campaign to enlighten the world about authentic Bolognese dishes, and to inform them that spaghetti Bolognese isn’t their dish. He has encouraged his fellow residents to post photos of the numerous versions of spaghetti Bolognese that they have seen.

According to the mayor, it was frustrating that Bologna is known the world over for a dish that actually isn’t theirs, although the attention still has its positive sides considering that it draws attention to the town. But he prefers drawing attention to Bologna on the merits of its own distinctive culinary traditions.

A worthy endeavor indeed but it may take some time before spaghetti Bolognese gets another name.  In the meantime, enjoy it at your favorite Italian restaurant, such as Carrabba’s.

Kobe and Wagyu: What’s What?
Cops Weigh in on The Pizza Debate