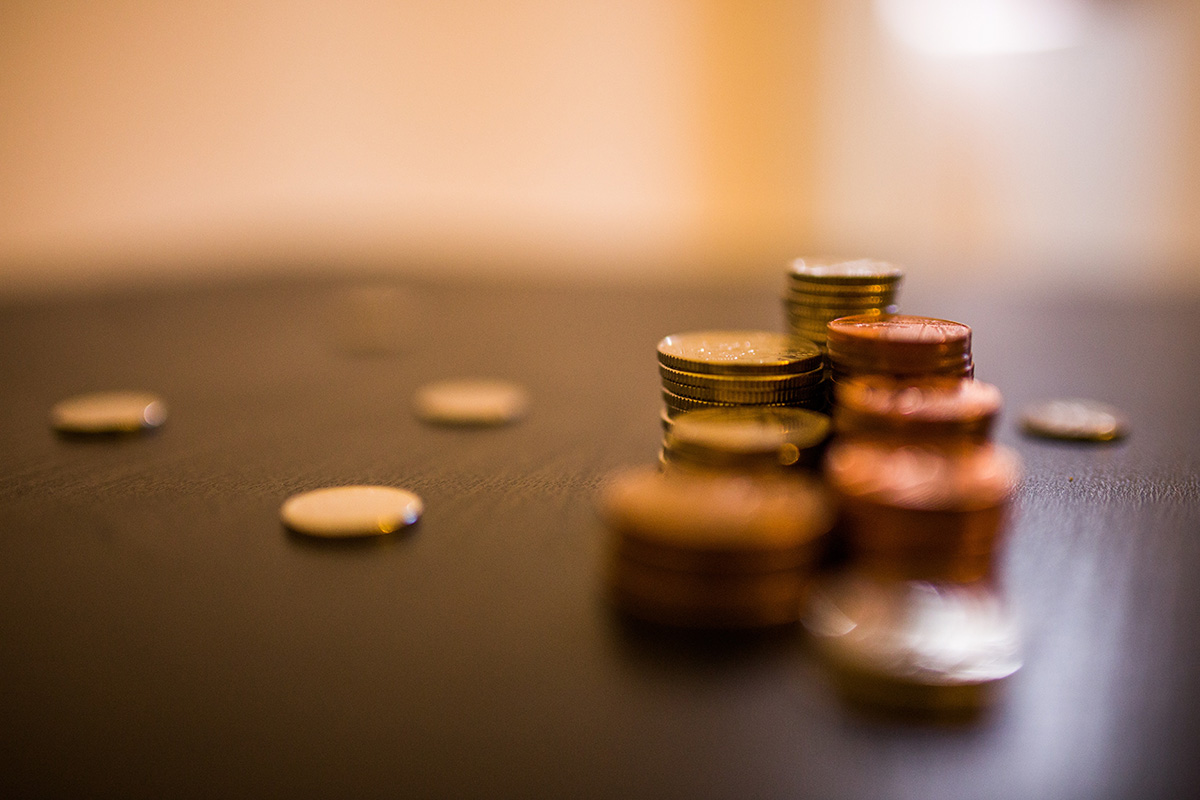 How Much Should You Tip?

How Much Should You Tip?
Restaurant Staff

So you plan to dine at fancy restaurant such as the French Laundry and know what you want to order. But how much should you tip? This is a common problem for those who don’t frequent restaurants, but don’t worry as we reveal how much you should really give.

The General Rules on Tipping

The following is a general guide on how much you can tip.

The tipping guidelines above are for the United States, but the 15 to 20% rule is applicable to other countries as well as you’ll see below.

After you’ve savored your meal, request for the check and leave a tip of 10 to 15%. Your tip should be in cash. This applies to Bluenose Aires and all around the country. The rate is also consistent regardless of the restaurant.

The wages in Australia are higher compared to other countries so tipping isn’t expected. Of course nothing should stop you from giving a tip especially if the service is good. If you decide to do this, 10% will do just fine.

A law has been enacted in the Netherlands that includes the service charge for each meal. This is good because it eliminates the need to give tips. Even so customers still leave a 5 to 10% tip when the service is good. For coffee and small snacks however just a few coins will suffice.

Tipping isn’t required in Indonesian restaurants but it is most appreciated. A 10% service charge is included in many restaurants, but not all do. If there’s no service charge you can give a 10% tip. Even with the charge though most customers still give the tip for god service.

Like other countries, tips are not required but welcome especially in Moscow. The standard rate is 10 to 15% or more if the service is exemplary. For a quick bite at a cafe it’s fine to just round the bill. Always give your tip in cash since credit cards here aren’t designed for those.

Waiters don’t expect to be given tips in Rome, but those who do are called magna or “generous”. If you want to earn a reputation as a magna, just leave a 10% tip, no more. Some restaurants already include the tip by way of coperto or cover charge. If there is one then a tip is unnecessary.

Restaurants in and around Paris have a service charge so you’re not obliged to give a tip. But as any local or tourist will tell you, giving a tip can’t hurt. You can round up the bill or let them keep the change, either way it’s going to be appreciated by waiters who earn minimum wage.

Tipping isn’t expected and leaving money on the table might lead to confusion. If you really want to give a tip, put the money in an envelope or wrap in a piece of paper and say “kore wa kimochi desu”, meaning, “here is your tip”. The Japanese word for tip is “chippu” but no one uses it.

Tipping in Mexico is similar to that in the US at 10 to 15%. Tips are expected in Playa DEL Carmen and other cities, though you can tip less if it’s just a cheap taco stand or bar.

The UAE implements a 10% service charge on bars, restaurants and hotels so tipping isn’t necessary. But just like in other countries it won’t hurt to leave a 10 to 15% tip behind.

A service charge is included in most restaurants so you don’t need to leave tips. In high class restaurants however it is customary to leave a 10% tip for excellent service. In more causal diners you can just round the bill or let them keep the change.

After your meal, look up the bill if there is a service charge. If there is you can do away with the tip. If there’s no service charge just add 10 to 15%  depending on the quality of service.  Tips have become common in tourist spots so it’s a good idea to leave some.

As you can see, tipping percentages in many countries are the same. Most restaurants also don’t expect it, but it is appreciated. Remember that waiters are often paid minimum wage so that little extra definitely helps. So the bottom line is it never hurts to be generous.