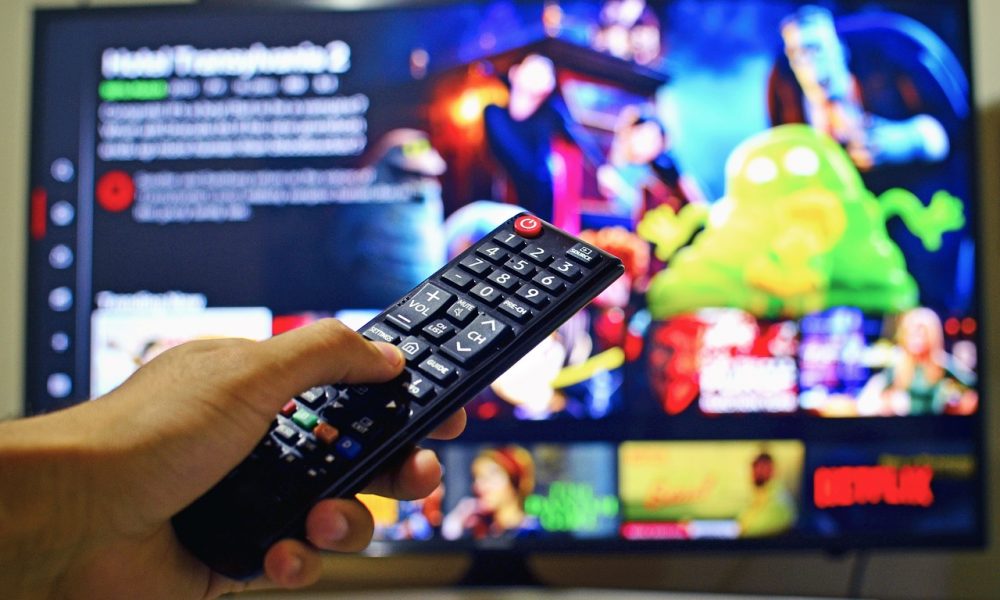 Food TV Shows that will Spice up Your Lineup
Restaurant Staff

Food TV has always been a popular genre since lots of people love food. There are also tons of niches that are worth exploring so there’s always something new.

However, the number of food-related TV shows have really greatly grown over the years. There are just too many to choose from that picking one can be a bit stressful. Then, there’s also the fact that not all of them are great or will cater to your specific interests. Trying to choose a food show to watch can get frustrating for some because of this.

If you’re a big food fan, though, it’s highly likely that you’ve already covered all of the essentials. There’s a very good chance that you’ve already seen all the episodes of Top Chef, Molto Mario, The Naked Chef, Julia and Jacques Cooking at Home, as well as Martha Stewart’s and Anthony Bourdain’s shows. So if you’re just looking for other shows to enjoy some Buffalo Wild Wings take out with, here are a few of our recommendations that you might like.

Everyone’s raving about this show from across the pond, so it has really piqued the curiosity of many. Why is it such a hit when it has a very basic premise? With so many baking shows on TV, what makes the Great British Baking Show any different?

The answer is simple, it’s a lighthearted alternative to all of the other baking shows on TV. While it’s still a competition, it’s not as snarky as others. It’s good-natured and sweet. It’s pretty much the best stress-reliever for many.

This is a charming manga adaptation that features an eatery known as the Meshiya but referred to as the Midnight Diner by patrons. Why? It only operates from 12 midnight to 7 am. It has one item on the menu but the Master will make whatever the customer wants. Each episode focuses on one dish or drink then tells of the stories of the diners. It’s a beautiful, heartwarming, and even soul-nourishing show that you shouldn’t miss.

While this show isn’t exactly a food show, it’s still a bit food-centric since the protagonist, Ned, is a pie-maker, and most of the scenes are shot in his pie shop. The shots featuring food are quite conflicting because they can be gross one minute then mouth-watering the next. Why? With Ned’s powers to bring dead things back to life, he can afford using rotten ingredients then freshen them up with his touch. Pretty sustainable, right?

This underrated gem is a combination of fantasy, romance, mystery, suspense, and food so there’s a lot to enjoy about it. It’s really such a shame that despite its critical acclaim, ABC decided to pull the plug on it.

Travel and food shows are always a joy to watch but if you’re already getting tired of exotic foods, why not change things up? The Wine Show offers an excellent alternative to the hungry nomads that can’t leave the city.

Starring Matthew Goode and Matthew Rhys, watch the duo alongside various celebrity guests sample and savor the finest vintages around the world. The sceneries they’re in are always breathtaking and the explanations don’t sound too snobby as they’re being made by folks who are making new discoveries. It’s a treat, really.

Everybody loves comfort food so why not watch a show about them? Ugly Delicious is exactly that and since comfort food isn’t known for their styling, they came up with a title that’s not the most appetizing. Despite this, however, everything they feature on the show looks amazing and delectable, so you don’t have to worry about the title.

Since this is another show that everyone is talking about this show, there’s a good chance that you’ve already caught wind of it or even seen some of it if you’re a big food TV fan. If you don’t know anything about the show, it’s a documentary series featuring the most famous chefs around the globe. While it got a lot of flack during its first couple of seasons for focusing on white, male chefs, the show made amends with the diversity in their fifth season. The cinematography of this show also makes it more than worth your while.

Those who aren’t all about rainbows and butterflies will love this show as it features the ugly side of the food industry. It’s a gritty food show that exposes the ‘unsavory truths’ that shape and propel the food industry forward. It’s intriguing, stomach-churning, and eye-opening, making it a must-watch for those who want to eat and consume stuff better.

There are seriously tons more food-related TV shows that you should gorge yourself with. These seven will get you started on the right foot, however, so make sure to check them out.