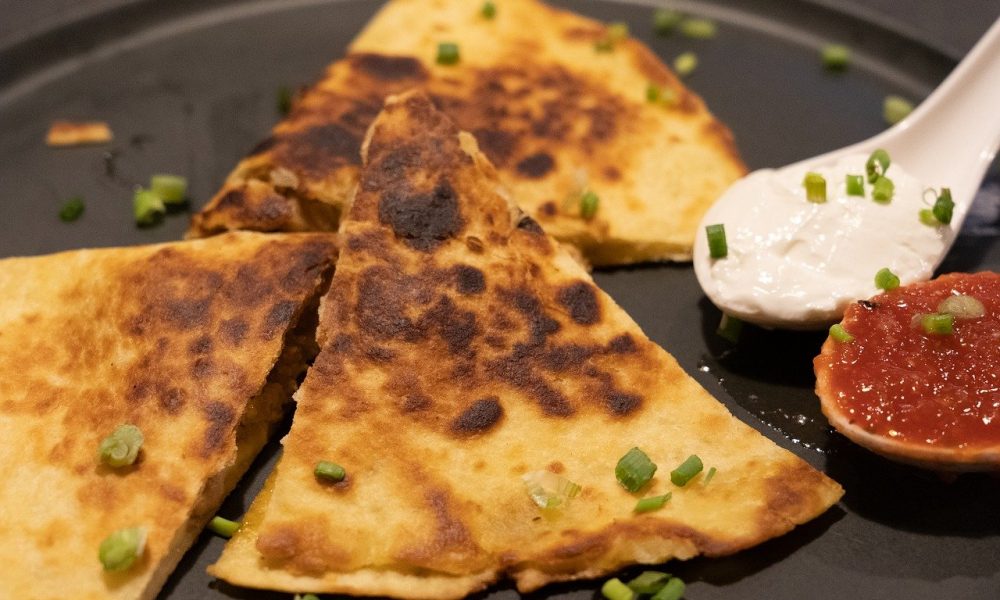 Applebee’s vs. Chili’s: Which is Better?
Restaurant Staff

The debate over which restaurant is better between Applebee’s and Chili’s has been going on since the two took the limelight a few decades ago. With their similar format and target market, they are bound to be closely compared to each other. Despite this, people have very different opinions about which one is the better choice. This seems to fuel the fire of the debate and makes it worth looking into.

To get to the bottom of the Applebee’s vs Chili’s debate, let’s take a look at the possible reasons why people can’t agree. Aside from their similarities, there’s quite a number of other factors that fan the fire of their comparisons.

For starters is the fact that they are both quick options for all kinds of occasions. Being laidback, casual dining options, they welcome families, colleagues, friends, classmates, and all sorts of groups and individuals. Their food and ambience are designed to cater to everyone even if they’re still about to miss on some folks. When preference comes into the picture, however, some tend to just prefer one over the other for one reason or another.

Then  there’s the fact that lots of their stores are franchises. This means that variances in taste, quality, and service can be somehow expected. Some branches are just better than others, depending on how they are run and how strict their quality control measures are.

This is why in order to settle this talk, let’s compare the two restaurants based on their food’s value and quality. These are easier to quantify than people’s opinion on taste, so let’s focus on the points where people can agree more easily.

Bang for Your Buck

One of the biggest reasons why people opt for casual-dining eateries is the value for the money that they offer. Applebee’s and Chili’s are more affordable than sit-down restaurants that offer liquor, especially the trendy ones.

They’re particularly known for their Happy Hour promotions as they offer excellent deals without requiring you to brave sketchy establishments just to enjoy a few drinks without breaking the bank. You get some tasty cocktails from both Chili’s and Applebee’s without hurting your wallet, especially if you’re in the right place. Why? Some franchise stores don’t join the Happy Hour promotions, so it’s best to check before heading out to be safe.

Some menu items at Applebee’s can cost you a bit but they also offer good deals regularly. With these, you can still stay on a budget but enjoy the complete experience of dining out.

Serving size also helps determine the value one gets from a restaurant, so it’s crucial that we look into this detail as well. Both Chili’s and Applebee’s have reasonable servings but it still depends on the type of dish. Entrees are sizable in both restaurants but Applebee’s appetizers tend to be smaller in size.

With Applebee’s prices being a bit higher than Chili’s, it’s clear as day that value-wise, Chili’s tend to have a leg up in the competition.

Even if Applebee’s and Chili’s are not the fanciest restaurants out there, you should still expect to get quality food from them no matter what. Both chains offer quality food, so you don’t have to worry about your tummy. Your satisfaction, however, can’t be guaranteed as your preferences will play a huge part in that area. But you can still be assured that you won’t go wrong by eating at these two diners.

The thing, however, is that since Chili’s tend to offer better prices, their quality seems to be more notable than what Applebee’s can offer. Since the two chains have similar food quality, the fact that the former offers theirs at lower prices make them more preferable to many.

It’s honestly difficult to declare which one between Applebee’s and Chili’s as they are very similar. So much so that some folks actually think that they’re the same brand. The comparisons don’t really help as they get even more closely associated with each other.

So which one is the better restaurant? It’s still a toss up between the two, really. Some people will continue to prefer one over the other and that’s not necessarily a bad thing. Some might point out that Chili’s tend to offer better value and quality but some folks just really like Applebee’s altogether.

If you’re trying to choose which store to go to for your next meal, however, maybe it’s best to decide based on the store’s accessibility to you instead. Applebee’s tend to be more easily available to some folks than others, so that’s worth taking into consideration.

Regional Fast Food Chains You Shouldn’t Miss When You’re in Their Area
Cooking vs. Delivery: Which Option is Truly Better?