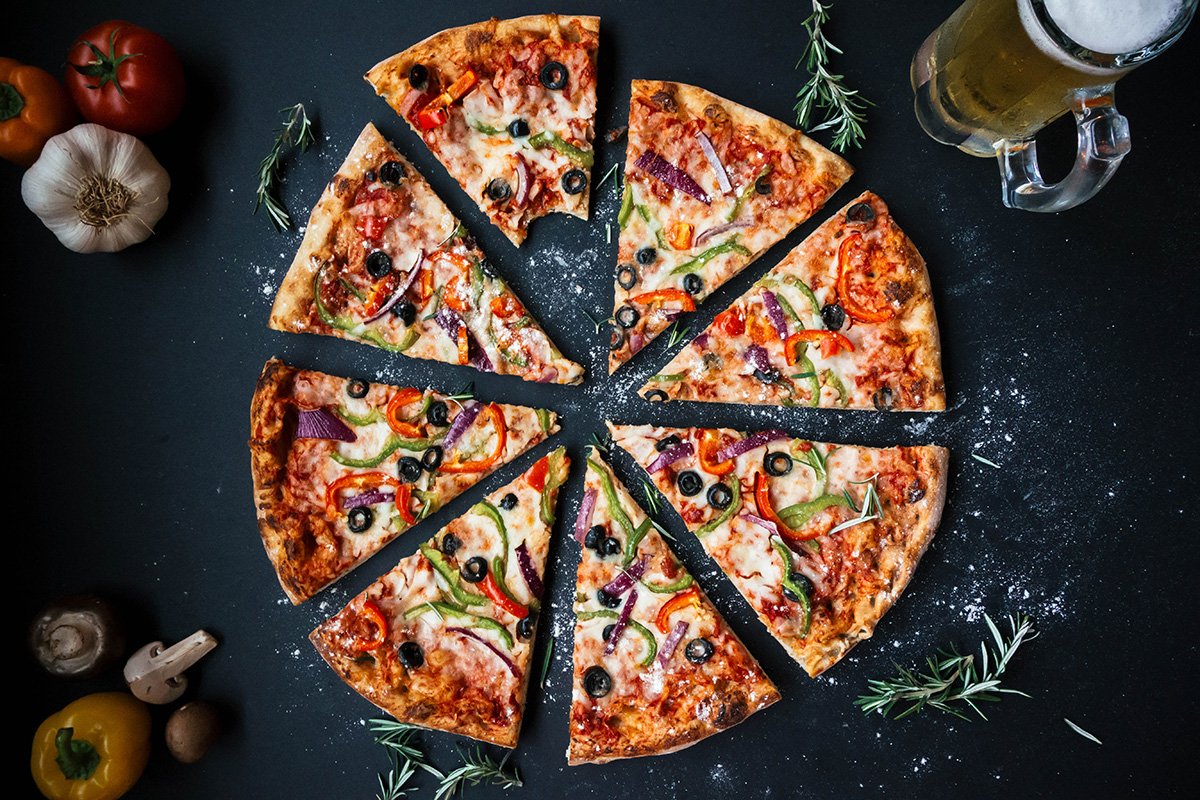 Whether you’re at John’s Incredible Pizza or the California Pizza Kitchen, it’s a topic that always comes up and debated. Which is better, New York pizza or Chicago pizza? It’s been called the food fight of the century but really, which one is better?

Contents show
1 The Differences between New York and Chicago Style Pizza
2 So Which is Better?
3 But is a Comparison Valid?
4 Individual Preferences

Needless to say both pizzas have their followers, and experts agree this debate will go on forever. Long time pizza lovers have been comparing the thin crust New York pizza and the deep dish Chicago pizza, with each camp saying one is better than the other.

Most of the time the debate turns into arguments that can confuse you. The truth is it’s hard to pick out a winner since Chicago and New York pizzas have a wide range of variants.

The Differences between New York and Chicago Style Pizza

That being said there are a lot of differences between the two. Let’s take a look at them.

Most people are familiar with the thin crust NY style pizza, and for many that’s the only type they know. But for those who haven’t tried deep dish pizza it’s really quite a treat. But taste aside there are a few other differences that we can point out.

So Which is Better?

Not only are the basic styles different, but with an endless number of variants comparison becomes impossible. What’s more some Chicago pizzas have thin crusts and there are thick slice New York pizzas too.

But is a Comparison Valid?

A lot of pizza experts aren’t even sure if the two can be compared at all. Yes they’re both pizzas but it’s not just about thick vs thin pizza. The differences between the two includes the ingredients, and it seems like you’re comparing chocolate pie and chocolate cookies. They’re both chocolate but completely different. Some argue that is the case with New York and Chicago pizzas too.

Those who’ve tried both pizzas often say the two just don’t taste the same. It’s not that one is good and the other bad, only that they’re different.

It should probably come as no surprise that most New Yorkers prefer New York pizza and that folks from Chicago like Chicago pizza. This isn’t because they’re biased but it’s because it’s what they’re used to.

Due to the thickness of the crust it should come as no surprise that most find it has more flavor. Those used to thin crust pizza will probably say otherwise.  Thin crust pizza are more popular, but really when it comes to taste it is down to your own preference.