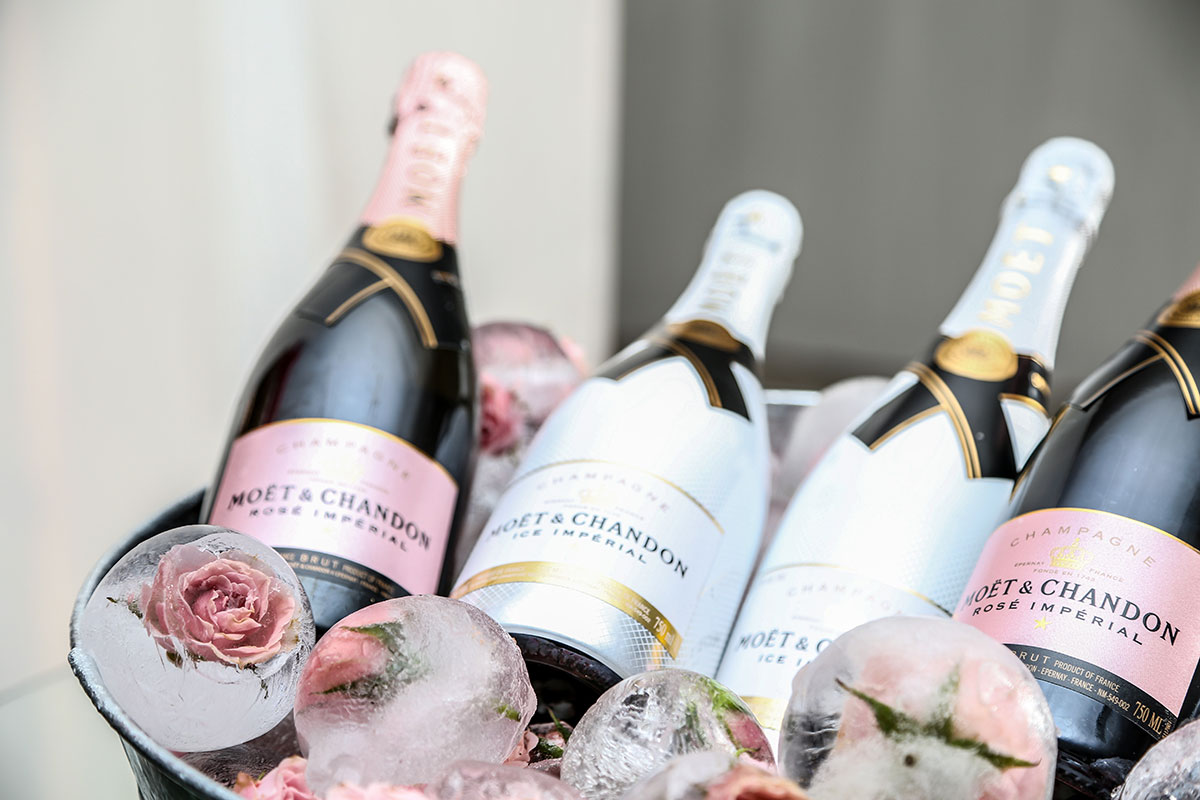 Sabrage is Fun But it Ain’t Easy!
Restaurant Staff

We admit that using a saber – or a sword, if you will – to open a bottle of champagne is definitely fun! Known as sabrage, it looks easy enough since the cork on a champagne bottle doesn’t stand a chance against the saber. Yes, it looks festive as well because it makes the champagne stream out like a fountain.

Unsurprisingly, sabrage is a popular activity during momentous occasions – Christmas Day and New Year’s Eve, anniversaries, and birthdays, even on christenings. But here’s the deal: It isn’t as easy as it looks!

In what’s perhaps the biggest epic fail in sabering a champagne bottle, French Laundry general manager Michael Minnillo destroyed a bottle of expensive champagne! Just how expensive was it? Well, it was purportedly a 15-liter Billecart-Salmon brut bottle costing – wait for it – $2,000!

Even we have to say that it’s expensive, and the cost alone can fund several gourmet meals at French Laundry. Plus, it was such a waste of great champagne that could have been avoided if only Minnillo left the sabering to the experts.

In the video, Minnillo was seen using a saber to remove the cork from the large champagne bottle with a flourish. While another staff member held the giant bottle with both hands, he first identifies the bottle’s seam, lines up the saber for the first swipe, and takes it.

But he isn’t successful with his first try. While he was able to remove part of the bottle’s lip, he was unable to remove the cork.

Then he tries a few more times but fails at them. He seems to lose patience with each swipe and starts hacking at the cork in a manner that evokes a jungle explorer hacking at the vegetation with a machete. He chops downward toward the cork, apparently out of frustration and embarrassment, and catches the bottle’s neck and there goes the champagne!

As the bottle explodes, everybody within a few feet radius becomes soaked with the champagne, possible even injured with the flying glass shards. Epic fail, indeed!

Well, of course, it was fun to see – epic fails captured on video are nearly always a source of laughter. Epic fails allow us to laugh at the failures of others while also making us think about what we could have done right.

What then can you do right in sabrage? We present a few useful steps and tips, but we must also emphasize that its takes practice to make it perfect.

Choose your bottle and tool.

If you’re a novice, more so a first-timer, in using a saber to open a bottle of champagne, you should remember two things. First, you may want to choose either a French or Spanish champagne bottle because these tend to break more precisely and cleanly. You should also consider using a cheap champagne bottle since it would be such a shame to waste good champagne.

Second, use a champagne saber for the activity so you have a higher chance of getting it right for the first time and the succeeding times. But you may also use a butter knife or a butcher’s knife, if you’re more comfortable at handling them or you have more practice.

Be sure to have a towel and crystal glasses nearby, too. You want to pour the champagne as soon as the bottle is opened while the towel will be useful in mopping up the mess.

The bottle should be cold enough – about 38°F to 40°F – for sabrage.  A cold bottle will be easier to break, thanks to its relative brittleness, so leave it in the fridge for a few hours before opening it. Then, remove its wire cage and foil wrapper when it’s cold enough.

Hold the bottle the right way.

You should firmly grasp the bottle by its base while also pointing its opening away from onlookers. Keep the bottle at an angle of 30°to 45° for minimum spillage and keep your fingers away from the opening. You don’t want to injure fingers as you swipe the saber.

Determine the vertical seam, of the intersection of the lip and the seam, since it’s where you will get a clean break. Hold the saber flat against the bottle while ensuring that its blunt edge is aimed toward the bottle’s lip; only the dull edge of the saber is necessary in sabrage since the impact matters more than the sharpness.

Slowly run the saber back along the bottle’s vertical seam toward your body. Thrust back the saber using a quick and firm motion up the seam and toward the bottle’s lip.

You should sharply strike the lip with the sabre at a slight angle and the leading edge should hit the crook where the neck ends. When these steps are performed correctly, the cork should fly off the end of the bottle and the champagne should bubble out.

And if you can, be sure to watch as many videos on sabrage as you can! You don’t want the French Laundry incident – or is it epic fail? – to happen to you.

When Belgian Waffles Became The King of Waffles in America
Of Perennial Favorites: Cheesecakes and Pancakes